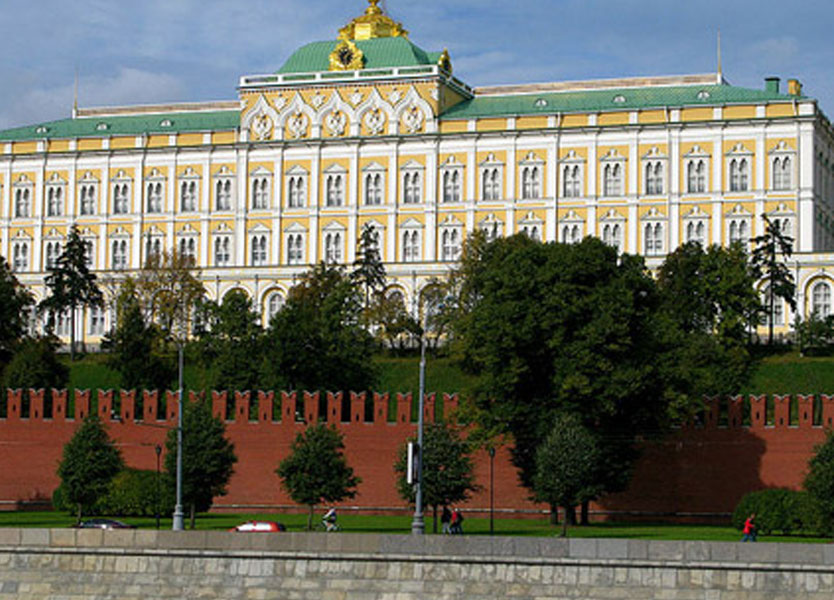 Hollande condemned Russia’s “unacceptable” support for Syrian air strikes in excerpts from a TV interview released Sunday and said he was asking himself whether to see Putin when he visits Paris on Oct. 19.