Home » Economy » Bank of Russia to issue banknotes with Far East, Sevastopol images by end of 2017 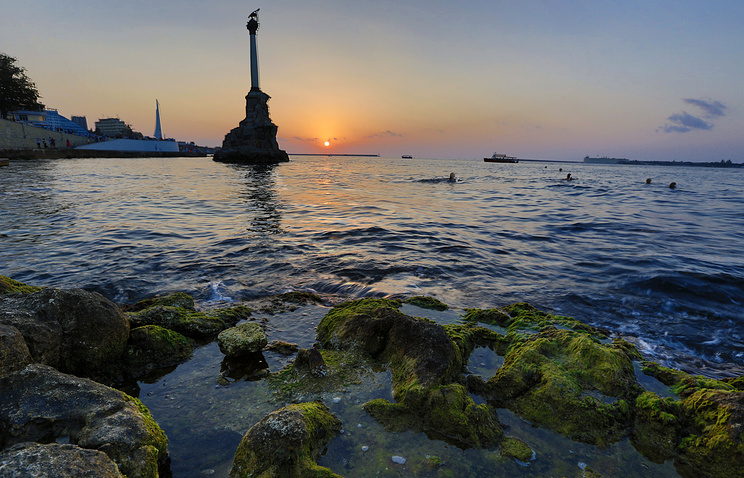 Bank of Russia to issue banknotes with Far East, Sevastopol images by end of 2017

The Bank of Russia will release new 200-ruble and 2,000-ruble currency notes with sights of the Far East and Sevastopol for circulation at the turn of 2017, Chairperson of the Central Bank Elvira Nabiullina told Rossiya 1 TV Channel in an interview broadcast on Friday.

“We are preparing for the currency notes to appear in circulation by the end of 2017,” Nabiullina said.

“Indeed, this is a very good choice. It turned out so that there are two seaport cities. They are actually situated at different sides of our country and symbolize immensity and unity of our nation,” she added.

Sights of the Far East and Sevastopol city will be portrayed on 200-ruble and 2,000-ruble currency notes, Rossiya 1 TV Channel said earlier on Friday after voting on symbols for new notes finished.