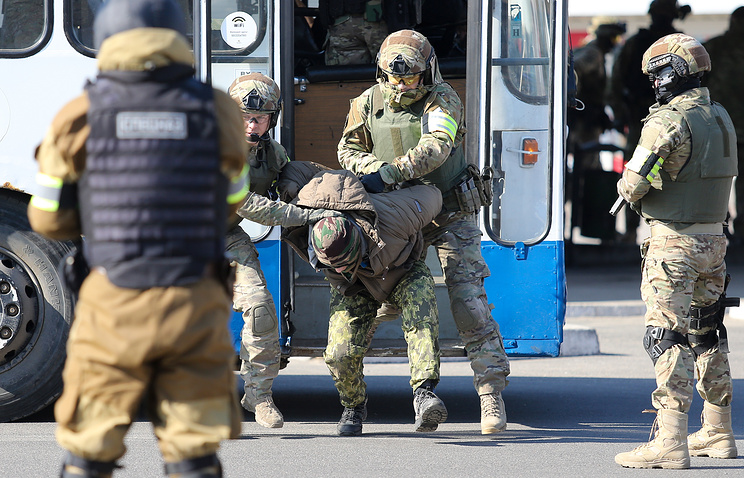 Russian State Duma Speaker Vyacheslav Volodin on Friday pointed to the necessity to unite the efforts of all countries in the fight against international terrorism.

“Because the talk is about prevention of terrorist attacks in all countries. That is why it is necessary to unite here and combine efforts,” he told journalists.

Volodin said ensuring security is the state’s duty. “And protection of security is a priority in the work of any politician, any state structure, that is why efforts should be united here,” the lower house speaker said.

At the same time he underscored that it is necessary to proceed from the fact that Russia is a peace-loving country.

We are doing everything to maintain peace,” Volodin said.

Serious damage was inflicted upon illegal oil trade; the key routes of delivery of weapons and ammunition to militants were blocked.