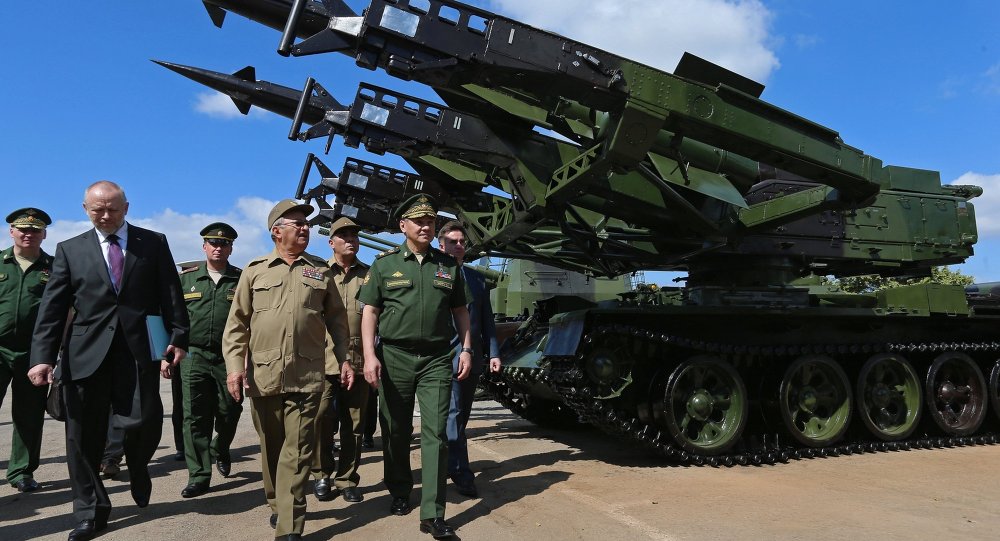 Kremlin… no comment on Russia’s plans for military bases in Cuba, Vietnam

Press secretary of the Russian president, Dmitry Peskov, in response to a question about Russia’s plans for military bases in Cuba and Vietnam mentioned the changing situation in the world.

“The international situation is not static, it is rather versatile. As you see, for the recent two years there have been major corrections to the general international affairs and to the international security regime,” he told reporters. “Thus, of course, all countries, following their national interests, analyze those changes and undertake certain measures in the directions they consider necessary.”

The press secretary refused to give comments on Russia’s plans regarding the military bases in Cuba and in Vietnam and redirected that question to the Russian Defense Ministry.