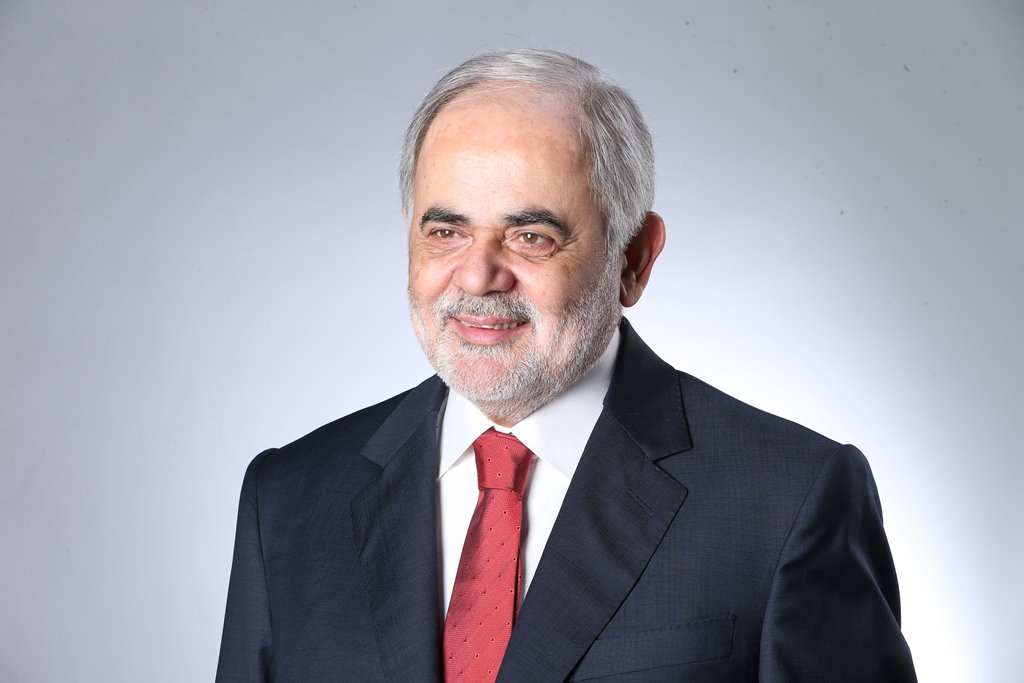 The situation in the Middle East and closer political contacts were in focus of a meeting between Russian president’s special envoy for the Middle East and African countries and Deputy Foreign Minister Mikhail Bogdanov and member of the Lebanese Free Patriotic Movement political bureau and member of the Lebanese parliament Amal Abou Zeid, who is currently on a working trip in Moscow, the Russian foreign ministry said on Friday.

“The sides exchanged view on the current situation in Lebanon and in the Middle East in general,” the ministry said.

“They also discussed certain practical aspects of the Russian-Lebanese relations, including ways to invigorate bilateral contacts between political parties and movements,” the ministry said.