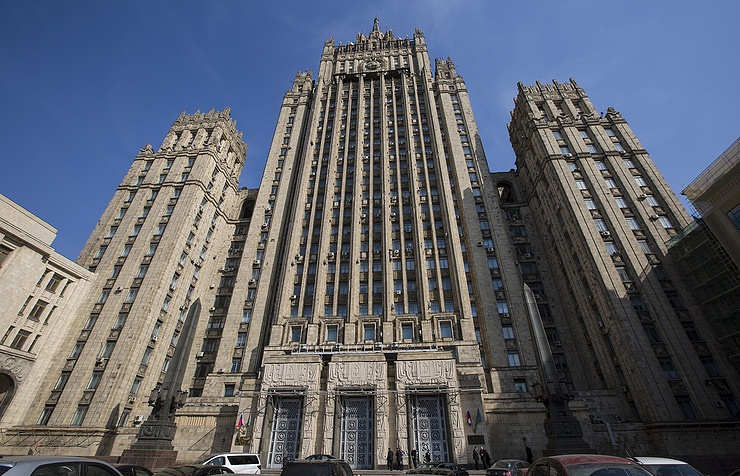 Russia to fulfill all obligations under Rosatom-US Energy Department deal

Moscow has severed effectuation of an executive agreement between the State Atomic Energy Corporation Rosatom and the U.S. Department of Energy on cooperation in research into a possible conversion of Russian research reactors to low-enriched uranium fuel, which the two countries signed in 2010.

The move comes as a response to unfriendly steps and statements on the part of the U.S., the Russian Foreign Ministry said

Along with it, Russia hopes to fulfill all the obligations taken under provisions of this document, it said.

“The move comes in the wake of a notification on suspended cooperation in the field commercial nuclear power engineering Russia received from the U.S. in 2014 and other unfiendly steps and statements,” the ministry said.

“Along with it, Russia plans to fulfill all the obligations taken previously in connection with the aforesaid agreement, including the works under all the revious contracts,” it said.