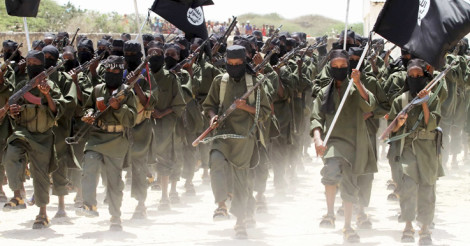 The Mandera region on the Somali border has often been targeted by al Shabaab, which says it will continue its campaign of attacks in Kenya until the Kenyan government withdraws its troops from Somalia where they are part of an African force.

“We have suffered another sad attack,” the governor of Mandera county, Ali Roba, wrote on Twitter, saying six people had been confirmed killed.

“If not for the quick response by our security forces, we would be talking of many more casualties now,” Roba told Reuters by telephone. “From the nature and style of the attack, it will obviously be al Shabaab.”

Kenya’s Daily Nation said on its website that the attack occurred early in the morning at a public works site.

Repeated in attacks in Kenya by al Shabaab have killed hundreds of people in the past three years or so and hammered the country’s vital tourism industry.

The assaults have often been in the northeast, near the long and porous border with Somalia, but the group has also struck coastal areas popular with tourists and the capital Nairobi, where al Shabaab gunman attacked Westgate shopping mall in 2013.