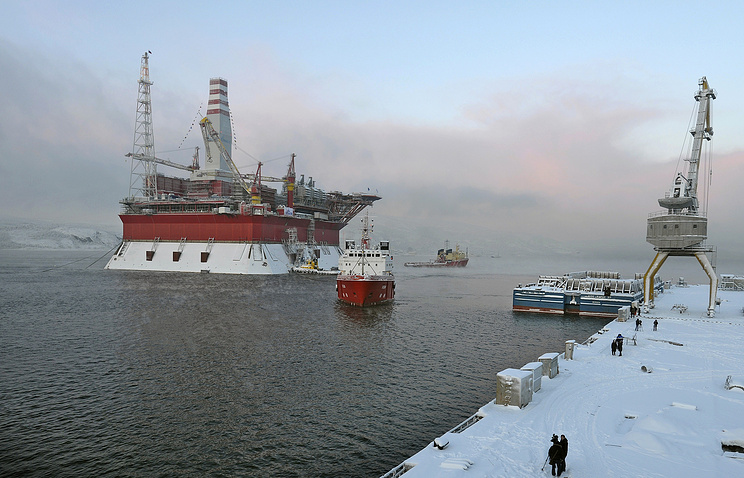 Russia’s Arctic shelf crude production expected to surge by 11.5% in 2016

“As of now we expect an over 2.2 mln tonnes increase in 2016, which will enable us to add more than 11% to production, outpacing Russia’s average output growth rates,” he said.

“More than 20 research works aimed at resolving the issues of development and production, surface facilities, construction of production platforms and ships that are currently considered by federal authorities, may claim funds in the amount of more than 3 bln rubles,” he said, adding that Russia has already allocated more than 1.3 bln rubles for import substitution programs on Arctic shelf equipment.