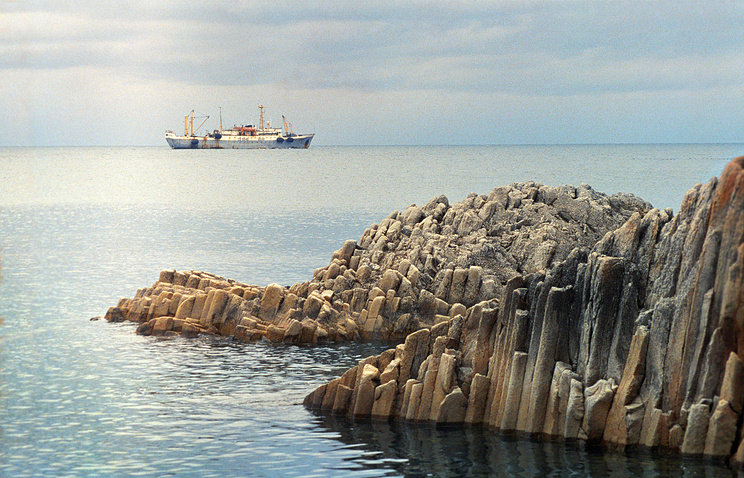 Moscow’s position on the issue of the South Kuril islands remains unchanged – Russia’s sovereignty over the islands is beyond doubt, Russian Foreign Ministry spokeswoman Maria Zakharova has said.

“Our position on this issue remains consistent and unchanged: the South Kuril islands belong to the Russian Federation as a result of World War II. Russian sovereignty over them is beyond doubt,” Zakharova said.

“We proceed from the understanding that Japan’s recognition of the realities, including the territorial ones, that emerged as a result of World War II is a mandatory condition for progress towards concluding a peace treaty,” Zakharova said. “Steady onward development of the entire complex of bilateral relations, confidence-building measures and wider mutually beneficial cooperation between our countries are an important pre-requisite for the success of such a dialog.”

Zakharova recalled that negotiations on a peace treaty between Russia and Japan had been underway since 2014 under a decision by Russian President Vladimir Putin and Japanese Prime Minister Shinzo Abe. There have been three rounds of consultations since.