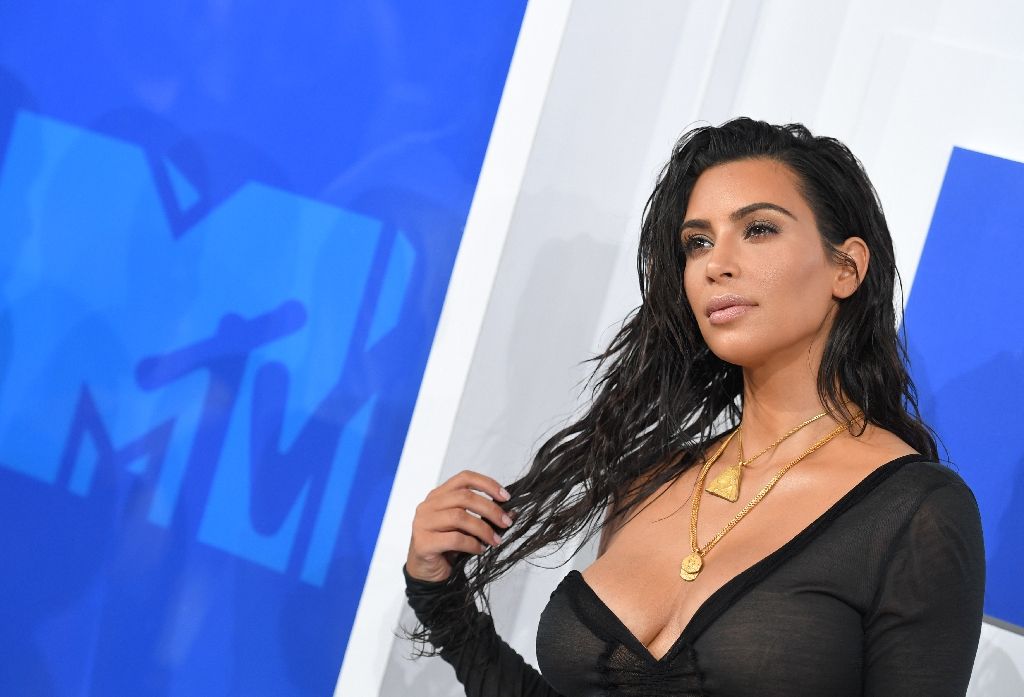 Disposing of hot Kardashian gems puts robbers in a bind

Pulling off a $10 million dollar jewel heist is one thing — but finding a buyer is another, say experts, predicting that the robbers who targeted Kim Kardashian would struggle to dispose of their loot.

Kardashian, the world’s highest paid reality television star, was held up at gunpoint in a luxury Paris apartment in the early hours of Monday.

Sandrine Marcot, acting president of the French union of jewellers and watchmakers, said the value of the haul would “crash” due to the media hype around the heist and the recognisability of the stolen goods.

“Everyone knows that ring. It won’t be easy to get rid of it,” a police source said.

Last week, Kardashian had posted a Twitter photograph of her left hand sporting a huge diamond sparkler — reportedly a 20-carat ring by Lorraine Schwartz given to her by her husband, rap superstar Kanye West.

“These are not everyday jewels. These are unique pieces,” Marcot told AFP, predicting the spoils of the raid would be cut into smaller gems to conceal their origin.

Some laser marks are so deep they are impossible to cover up but others can be concealed by savvy polishing, making the stone “difficulty to identify, unlike, for example, a stolen painting,” the police source said.

In most cases, the robbers work with several intermediaries, including a shady jeweller in charge of whittling down the gem into less conspicuous stones.

But a gem that has been recut is worth only a fraction of its initial value.

Kardashian’s ring could lose three-quarters of its value after being reworked, according to police.

And yet despite the difficulty in disposing of eye-popping jewels, they still exert a powerful pull on thieves, with Monday’s robbery the latest in a string of brazen heists around France in recent years.

“You will always have customers who want stones or to melt down the metal,” the police expert explained.

Just stealing precious gems and rendering them unrecognisable does not make for the perfect crime, however.

Robbers also need to have connections in the jewellery business to get a good price for their spoils.

The gang that walked into the exclusive Harry Winston store in Paris in 2008 disguised as women, walking away with loot worth up to 85 million euros, failed miserably at the final hurdle.

Knowing nothing about jewellery, the leader of the gang from the Paris suburbs entrusted the sale to a friend.

His friend’s gem trading acumen proved rudimentary. In four deals, he managed to amass only 483,000 euros.