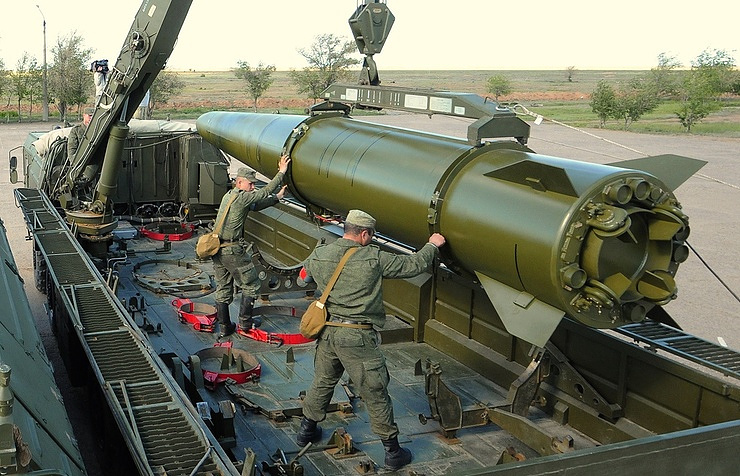 Iskander missile brigade on alert for drill in western Russia

The missile brigade of Russia’s Western Military District, equipped with Iskander-M tactical ballistic missile systems, has been put on the highest level of combat alert as part of this year’s military final exam for review by top brass, the press service of the district said today.

“Now the brigade’s units march to the designated areas for carrying out training on directing missile strikes with simulated launches of missiles of the Iskander M tactical system,” the statement said.

More than 500 servicemen will take part in the exercises involving 50 units of weaponry and military equipment.