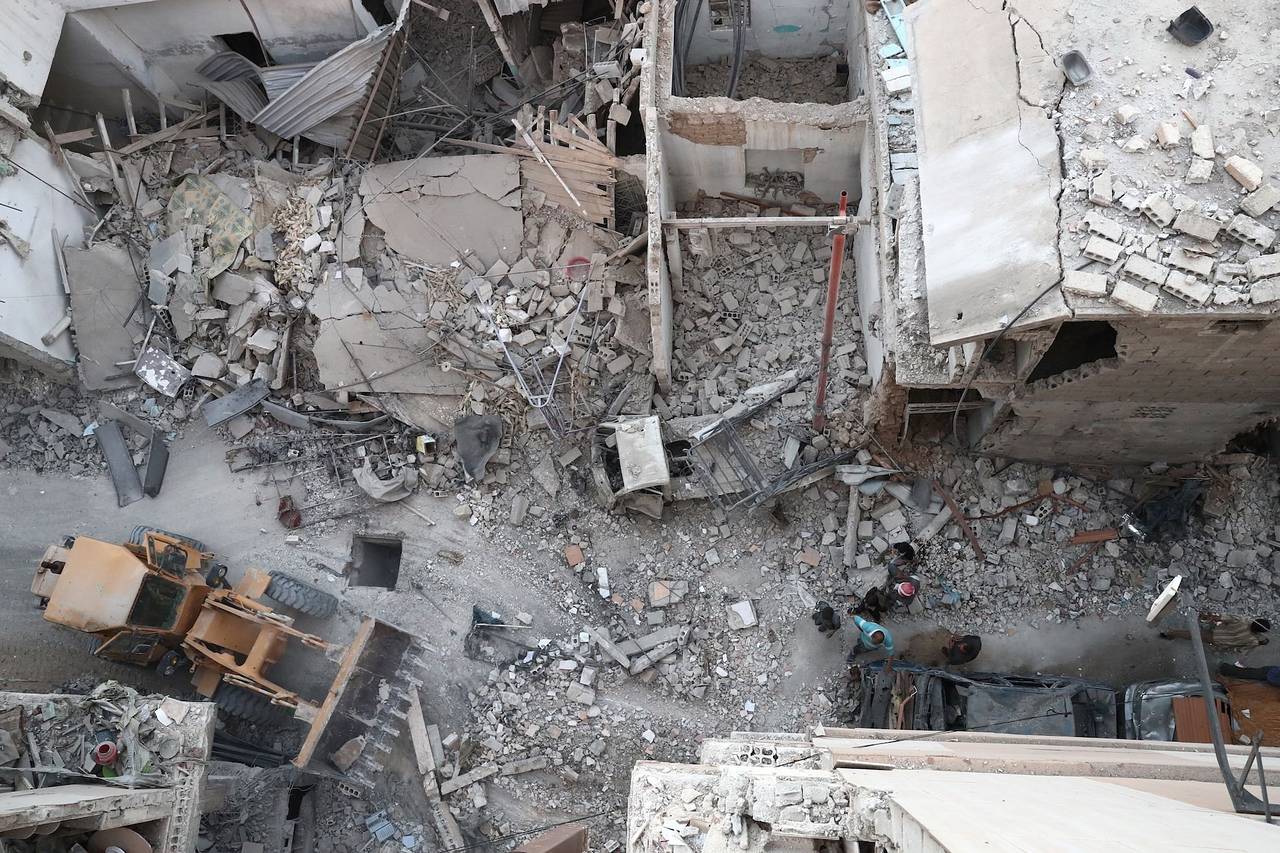 A Pentagon airstrike in Syria on Monday targeted a senior al Qaeda leader whose presence was seen by U.S. officials as a sign of the resurgence of some elements of the extremist movement inside the country.

Defense officials said an airstrike targeted what they described as a “prominent member” of the core al Qaeda group, which is distinct organizationally from the al Qaeda affiliate formerly known as the Nusra Front, which now calls itself the Syrian Conquest Front and claims to have severed ties with al Qaeda.

Mr. Masri was one of al Qaeda’s senior leaders in Syria and a “legacy al Qaeda terrorist” who had had ties to Osama bin Laden, Pentagon Press Secretary Peter Cook said in a statement. Late Monday, the military was still assessing the effectiveness of the strike to determine whether Mr. Masri was in fact dead, he said.

Mr. Cook said if the cleric is confirmed as dead, the death “would disrupt and degrade coordination among senior AQ leaders and extremists.”

The Pentagon maintains up to 300 special forces inside Syria as part of a train-and-advise mission. Those American service members work with a variety of groups fighting Islamic State in Syria, including Arab, Kurdish Peshmerga and some Turkish forces.