Home » Health and nutrition » Holidays are not just relaxing, can improve health too 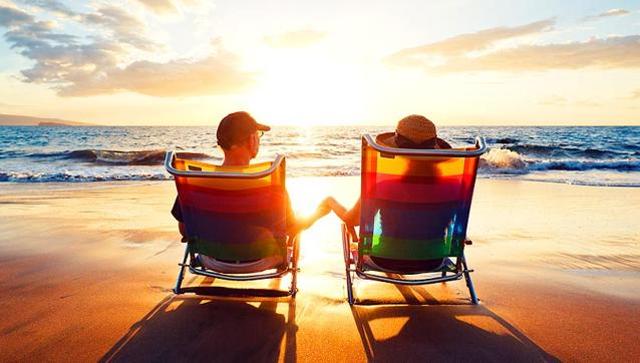 Holidays are not just relaxing, can improve health too

According to a new study, holidays aren’t just relaxing but can go a long way in improving your health. It should be prescribed for sick people, it adds.

Being in an environment that stimulates curiosity could turbo-charge the immune system, quoted the Daily Mail.

For the study, the researchers took mice which were given a two-week stay in a large cage packed with toys and the exciting environment appeared to boost their white blood cells, which fight off infections.

“This effect is remarkable because we haven’t given them any drugs, all we’ve done is change their housing conditions,” said Fulvio D’Acquisto, Professor at Queen Mary University, London.

“You could say that we’ve just put them in their equivalent of a holiday resort for two weeks and let them enjoy their new surroundings,” D’Acquisto added.

White blood cells are key to auto-immune diseases such as rheumatoid arthritis and multiple sclerosis.

The researcher suggested that prescribing a holiday could help the sick recover more quickly — and even give worn-out office workers a new lease of life.

“We could boost the effects of standard drug treatments that deal with the mechanics of infection, by also offering something environmental that improves a patient’s more general well-being. That might be a promising approach for treating chronic diseases,” D’Acquisto said.

The study is published in the journal Frontiers in Immunology.