Home » News » Over 5,000 paratroopers to take part in command post exercise in west and central Russia 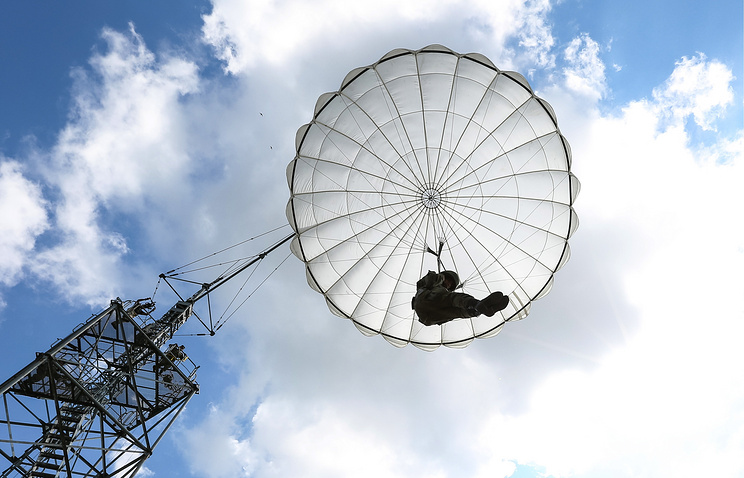 Over 5,000 paratroopers to take part in command post exercise in west and central Russia

Over 5,000 paratroopers will take part in the command post exercise that started today in Russia’s western and central parts, the press service of the Russian Defense Ministry said.

“Two regimental command post exercises have started in the Airborne Troops today. Units of the 76th air assault division (Pskov) and 98th airborne division (Ivanovo) are participating in them. In total, over 5,000 servicemen and around 900 units of military and special equipment are involved,” the press service said.

Over 2,500 paratroopers will perform jumps in the framework of the command post exercises of the Russian Airborne Troops, the defense ministry noted. “At the exercises, over 2,500 servicemen and 20 units of military and special equipment will be parachuted,” the press service said.

Servicemen and equipment will be transported by over 20 Il-76 military transport aircraft from the Kresty aerodrome (Pskov) and Ivanovo-Severny aerodrome (Ivanovo), the defense ministry added.

“These are routine military exercise,” the ministry stressed. The main stages of exercise will take place on October 5-7 at training ranges in the Pskov, Ivanovo, Kostroma and Yaroslavl Regions. The exercises will end on October 10.