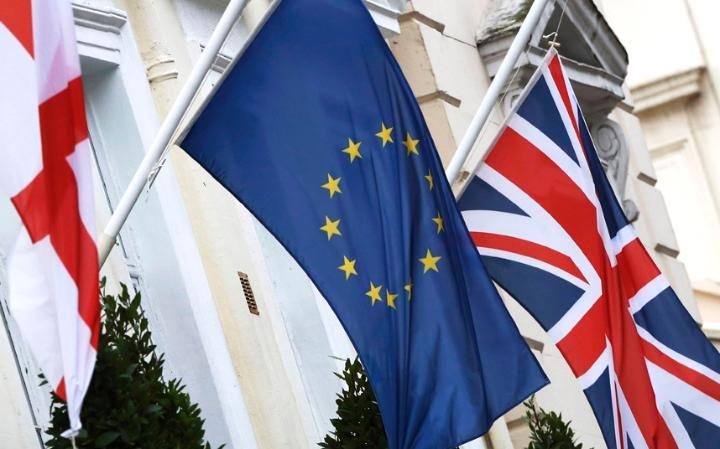 The British economy will face turbulence as the government negotiates the country’s exit from the European Union, finance minister Philip Hammond said today.

On Sunday, Prime Minister Theresa May said Britain would begin formal divorce talks with the EU by the end of March next year, and Hammond said he was in favour of getting a deal done “as soon as possible”.

“We must expect some turbulence as we go through this negotiating process and there will be a period of a couple of years or perhaps even longer when businesses are uncertain about the final state of our relationship with the European Union and during that period we need to support the economy,” Hammond told BBC television.

Hammond also said he wanted to see a Brexit deal with the EU that maximised access for British companies to the EU’s single market while at the same time the government would heed the call from voters to take back control of the country’s borders.