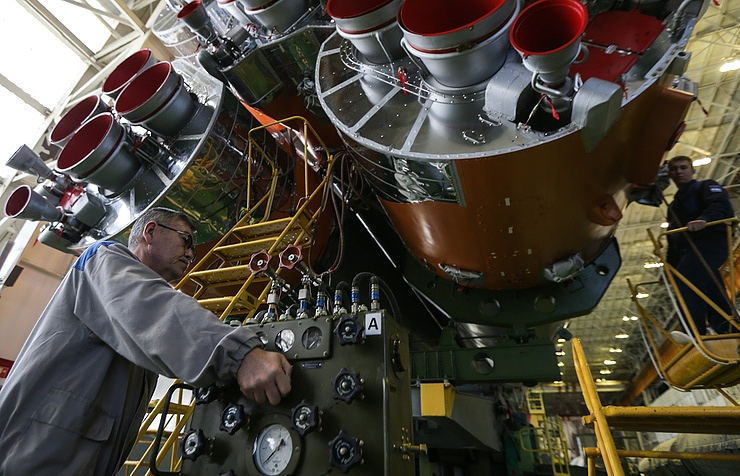 Russia’s state space corporation Roscosmos plans spending more than 57 billion rubles ($900 mln) to develop the first flight model to the next-generation Federation manned spacecraft, to trial-test it on a mission to the International Space Station and to build a second spaceship in the Federation family.

A bidding contest envisions “development of a next-generation manned transport spacecraft for flights to the low-Earth orbit and beyon the Earth’s orbit, including lunar missions,” says a specification for the contest Roscosmos placed at its homepage.

The contest presupposes R&D, flight testing of the lead ship of family with an unmanned orbital flight in 2021, unmanned and manned missions to the ISS in 2023, and development of a second ship in the same family.

The R&D works are expected to begin in October 2016 and to be completed in November 2025.

The manufacturing of the Federation’s flight model should begin in October 2016. The winner of the bid will be expected to get down to making the assembly units of the ship for a lunar flight in January 2020 and the first flight should take place not later than November 2025.