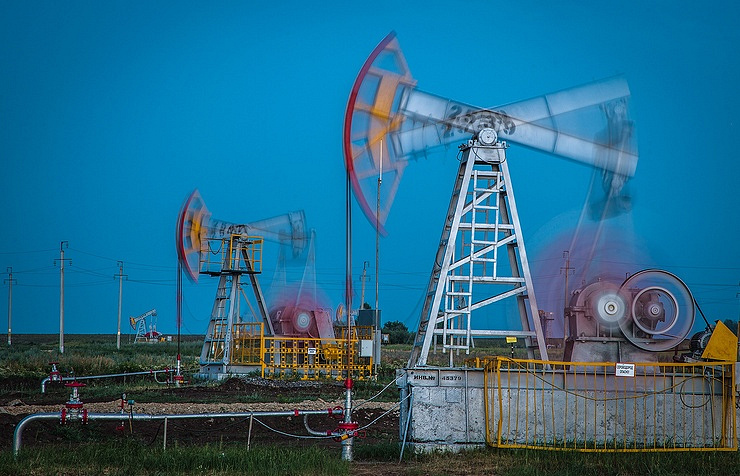 Russia not to restrict Rosneft participation in Bashneft’s privatization

The Russian government will not restrict participation of state-owned oil company Rosneft in privatization of the stake of Bashneft, First Deputy Prime Minister Igor Shuvalov said during the Sochi-2016 forum

“Rosneft won’t be limited from bidding,” Shuvalov said, adding that decree on start of privatization of Bashneft may be signed today.

“We will decide in the coming days, perhaps even today a government decree will be signed. We receive all the documents from the Federal Property Management Agency, they have been working on it intensively since yesterday,” Shuvalov said.

He added that the documents on privatization of the company will not be published today.

Russia expects to receive over 1 trillion rubles ($16 bln) from privatization of its stakes in Rosneft and Bashneft, according to Shuvalov.

“According to assurances we are receiving from investment consultants, we hope to receive funds in the amount over 1 trillion rubles ($16 bln) in these two deals by the end of this year,” Shuvalov said, adding that foreign investors are among bidders for Rosneft stake.

“Interest was showed in the form of letters received by the investment advisor and Rosneft. We are now working with these companies. I cannot name them by virtue of different reasons but these are companies interested in buying small stakes, 19.5% in total. The whole controlling stake held by the Russian Government in Bashneft will be sold. Foreign investors [show interest] in Rosneft; Russian investors predominantly – in Bashneft,” the official said.

If these deals are implemented, they will considerably improve macroeconomic indicators because funds from privatization of Rosneft will be credited as federal budget revenues and money from Bashneft privatization will be the source to cover the federal budget deficit, the official added.

According to Shuvalov, the Russian government resumed preparation of the procedure for sale of the controlling stake in oil producer Bashneft