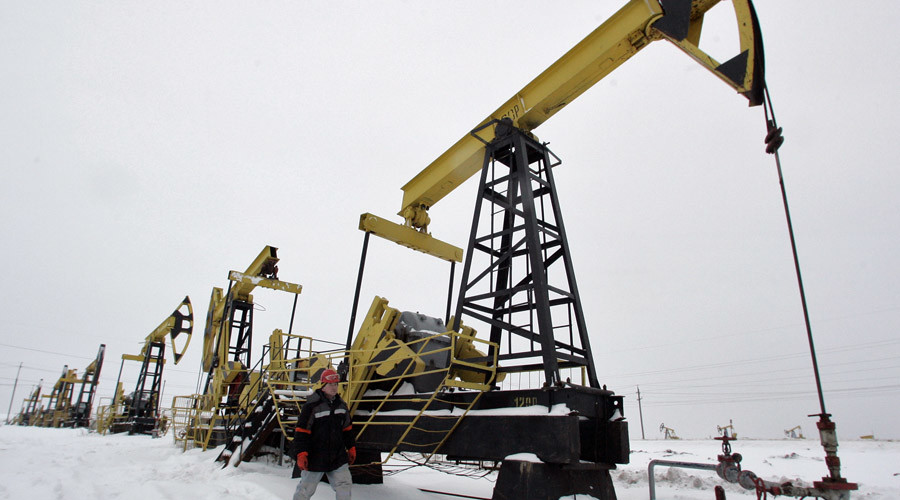 “I do not what to predict [whether OPEC countries] perform or do not perform [production limiting arrangements – TASS]. History showed different examples. I believe this is an upside for the market in any case and will attribute greater stability to it. We will stabilize [oil production] too. We did not have plans to further step up production. I think it will remain stable,” the official said.

Meanwhile, the government will most likely approve a tradeoff version of taxes for the oil industry, Dvorkovich said. “Most likely it will be so but I will not specify proportions now,” he said responding to the question whether the government increases the mineral extraction tax and excises in the oil sector.

The government has not yet made the final decision on taxation of the oil industry, he added.