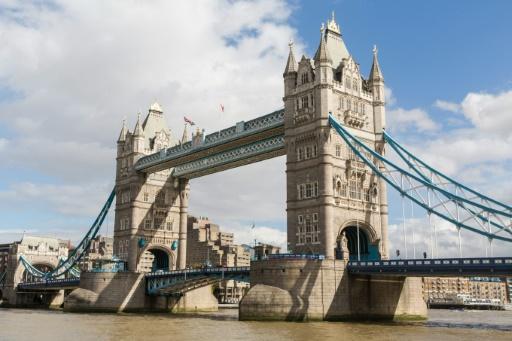 London’s iconic Tower Bridge closed to vehicles for three months today for its first major maintenance works in nearly half a century.

The 122-year-old drawbridge by the Tower of London — whose roadway leaves are lifted to allow tall ships on the River Thames to pass through — carries 21,000 vehicles and some 40,000 people per day.

“This heavy use has had an effect on timber decking of the bridge, which was last refurbished in 1970,” said a statement from the City of London Corporation, which owns the Victorian Gothic landmark.

“To ensure that the bridge continues to serve as a vital river crossing we need to undertake the essential maintenance works.”

It will be closed to road traffic until December 30.

The bridge’s leaves will continue to operate as normal for river traffic. It lifts on average 800 to 900 times a year, a major tourist attraction that can be viewed from a glass walkway above.

The bridge’s galleries will remain open during the works, and pedestrians will still be able to pass with the exception of three weekends in November and December.

The maintenance includes major work to the bridge lifting mechanisms, replacing the timber decking, resurfacing the road and walkways, and waterproofing the brick arches.