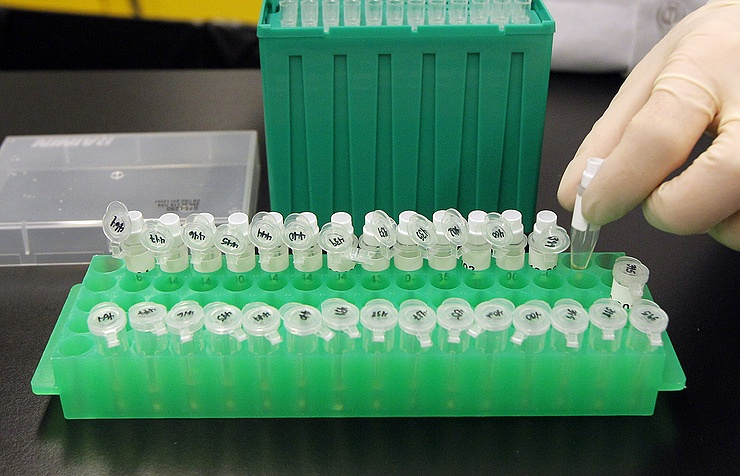 The World Anti-Doping Agency (WADA) needs reviewing the way it spends its budget while the global organization is losing the trust of clean athletes, a senior IOC (International Olympic Committee) official said in an interview with InsideTheGames sports web portal.

A statement from Sergey Bubka, a member of the IOC Executive Committee, comes in the wake of the recent cyber-attacks on WADA’s database ADAMS (Anti-Doping Administration & Management System), accusations against Russia on the allegedly widespread doping abuse in in the country’s national sports as well as leaked personal information of international athletes’ regarding their Therapeutic Usage Exemptions (TEUs).

“Recent events have shown that despite the sports movement and the Governments’ spending yearly close to $30 million in WADA but much more so in the 300,000 yearly anti-doping tests for an average of 0.5% positive case questions can be raised about the effectiveness of the anti-doping fight,” Bubka was quoted by the Insidethegames as saying.

“Most of the anti-doping cases are revealed by police investigation, judiciary procedures, whistleblowing or media, which shows that much money and efforts are probably not spent the right way,” Bubka, who is also the legendary pole vaulter hodling a series of world records, said.

“Recent cases of compliances of the NADO (National Anti-Doping Organization) or laboratory accreditation in Russia despite many elements being available since a long time through whistle blowing and positive tests shows that WADA’s efficiency needs to be strengthened,” he said.

“All this has brought a lack of confidence by the clean athletes in WADA’s as the organization responsible for the fight against doping,” Bubka told the sports web portal.

An anonymous group of hackers first posted information on their website Fancybears.net on September 13 about hacking personal medical histories of athletes from the United States and the drugs they were prescribed in recent years, which were on WADA’s restricted list.

They group announced the hacking of the database of ADAMS and leaked documents proving that WADA found an official loophole to sanction the use of banned performance enhancing drugs by US legendary tennis stars Serena and Venus Williams, US four-time Olympic Champion in gymnastics Simone Biles, as well as North American women’s basketball player Elena Dolle Donne.

The following day the hackers from the very same web source came up with another batch of documents revealing confidential athletics information. They posted documents exposing the fact that the global anti-doping agency WADA favored the consumption of banned drugs by 25 more athletes from eight countries.

Among the athletes in the newly-published list of 25 alleged doping abusers, the Fancybears.net website shed light on 14 medal winners from the 2016 Summer Olympic Games in Brazil. Two more series of confidential information regarding the alleged doping abuse by international athletes followed.