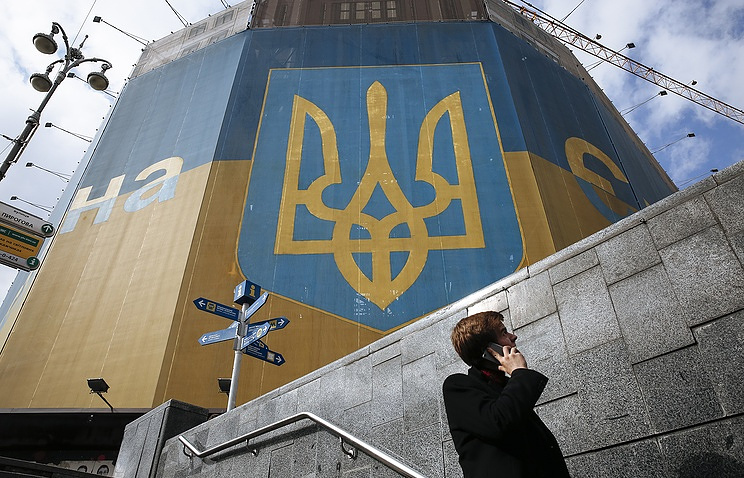 Information about gross violations of rights and freedoms in Ukraine in a report of the UN mission in Ukraine cannot be ignored, and Russia expects that necessary pressure will be put on Kiev, a Russian delegate told the 33rd session of the UN Human Rights Council on Tuesday.

“We are confident that the Office of the UN High Commissioner for Human Rights should continue documenting objectively and unbiasedly Ukrainian authorities’ violations of their international commitments,” Natalia Zolotova said.

“We also hope that some of our partners will stop intentionally ignoring information of the UN mission on human rights abuses in Ukraine and will put necessary pressure on Kiev,” she said.

As a “vivid example of discrimination on ethnic grounds and violation of the rights of Russian nationals currently staying in Ukraine” she mentioned recent actions in Kiev to hinder the voting at Russian diplomatic missions in Ukraine at the September 18 election to the State Duma lower house of parliament.

“Incompatibility of these moves with European human rights standards is evident,” she said. “And they demonstrate in themselves how far the Ukrainian authorities have gone in attempts to fan the flames of hostility and hatred at the state level,” she added.

Russia assumes that “the situation in Ukraine, including in its eastern regions, can be changed and a stable peace achieved there only through a strict compliance with the Minsk agreements,” Zolotova stated.

In the small hours of September 17, about 20 radicals attacked the Russian embassy in Kiev, throwing smoke pots and opening fire from salute guns, and only by a happy chance no fire occurred, the embassy told TASS earlier.