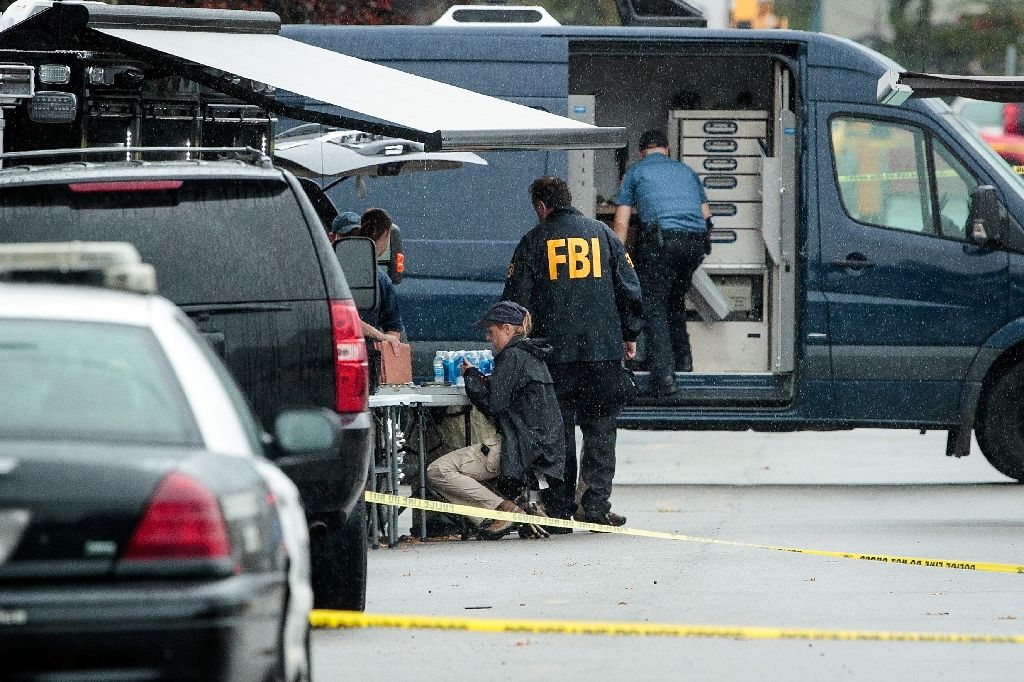 The suspect in the bombing this month in New York’s Chelsea neighborhood appears to have acted on his own, with no connection to an extremist movement, the FBI said Tuesday.

“We see so far no indication of a larger cell or the threat of related attacks,” FBI director James Comey testified at a Senate committee hearing.

The suspect in the September 17 bombing that left 31 people wounded, Ahmad Khan Rahami, was arrested in New Jersey two days after the attack.

He was wounded in a shootout with police as they closed in to arrest him. He has remained hospitalized and is unable to appear before a judge, according to the New Jersey prosecutor’s office.

US prosecutors, in a 13-page indictment on September 20, slapped him with four charges, including use of weapons of mass destruction.

In addition to the New York attack, he is charged with a pipe bombing, also on September 17, in Seaside Park, New Jersey, and planting several other bombs.

A naturalized US citizen born in Afghanistan, Rahami, 28, made several trips in recent years to Afghanistan and Pakistan.

The terror charges came after the Federal Bureau of Investigation admitted it had investigated Rahami for terrorism in 2014 following a complaint from his father, but found no link to radicalization or extremist sympathies.

Comey said the FBI is seeing a slight slowdown in new US terror investigation cases, but some 1,000 probes are currently ongoing.

“I hope that it’s going to… head downward but it has not headed downward yet,” he told the Senate Homeland Security and Governmental Affairs Committee.

By contrast, he said, the number of people leaving the country to join the Islamic State group in Syria or Iraq has fallen sharply.

“Where we used to see eight or 10 people from the United States trying to go to the so-called caliphate, we’re now down to one or none a month,” he said.