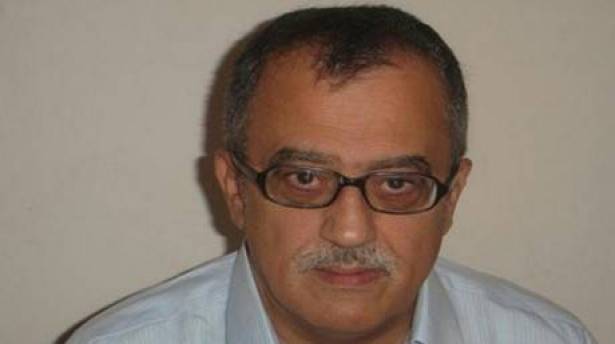 It is the same “takfiri”, obscurantist, ideology that wants our countries to deteriorate for hundreds of years backwards, as if the lack of their (our countries’) progress alone does not mean deterioration.

It is the same ideology that does not see Israel as an enemy… Sometimes, it comes from Palestine, or from its borders, to prepare attacks in Lebanon, Syria or Iraq… despite the fact that the cities occupied since 1948 or 1967 are nearer to him (enemy), and the people of those cities are in more need of liberation!

It is an ideology that only recognizes its puritanical interpretation of religion, denying anyone else holding a different belief…

Nahed Hattar is the martyr of the Palestinian cause, Syria, the resistance… He is also a martyr of the freedom of opinion and speech, and the martyr of Arabism… that which does not stop at ethnic segregation, but which brings people together instead of dividing them.

Hattar; a Marxist that believed in resistance, and Hezbollah’s resistance… He was a communist that believed and fought by the word and stand in Syria. The compass of the conflict was clear for him, and he always discussed and asked about the trends of reconstruction in Syria, along with the economic and social perspectives, so that we do not “lose” post-war, what he was sure we would win in war.

Nahed Hattar was assassinated at the Jordanian Palace of Justice’s stairs by a new Arab phase; that which emphasizes the depth of division and the impossibility of relying on the bets on those snatching opportunities or those who victimize themselves sometimes.

He was bold in some of his approaches, but brave in expressing his opinion… He paid his life for it.

He’s a well-educated person who translated his opinion through his own blood… as a beginning.