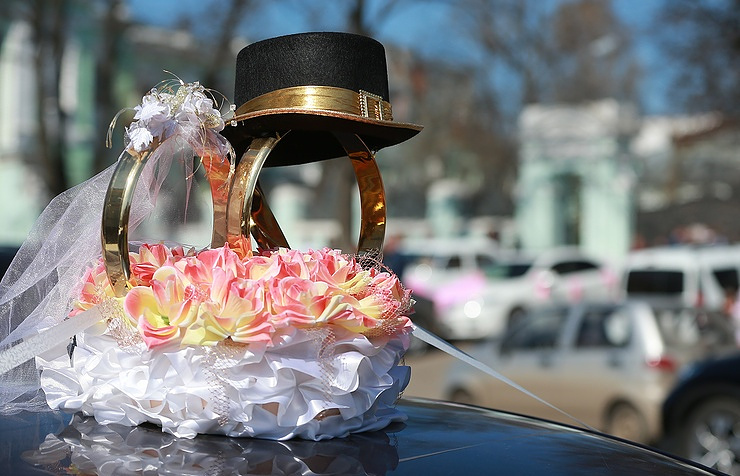 Policemen in the Russian capital detained on Monday six drivers of a wedding cortege after witnesses alerted police of suspicious bang-sounds they heard as the cars passed by, a spokesman for the Moscow police told TASS.

“A witness called the police saying that he heard bang sounds from the passing cars,” the spokesman said. In response to the call, the wedding cortege was intercepted,” the spokesman said adding it was still early to speak that the suspicious sounds had been gunshots.

The wedding cortege consisted of six cars and they were riding along the Novotsaritsyno highway in the south of the Russian capital, where police stopped the wedding motorcade.

“All people inside the cars were taken to a police station for questioning,” the spokesman said.