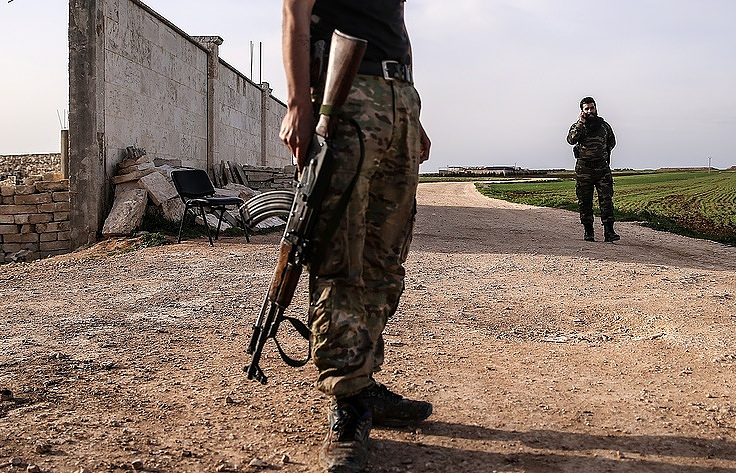 Restoration of peace in Syria has become a literally impracticable task, Russian Permanent Representative to the United Nations Vitaly Churkin said on Sunday at an emergency meeting of the Security Council.

“Hundreds of armed groups are active” in Syria and “anyone who will take the trouble” are delivering air strikes at its territory, he said.

“Restoration of peace in Syria has become a practically impossible task,” the Russian diplomat said.

He called on the United Nations Syrian envoy, who was present at the meeting, to take effort to resume the political process to help cease hostilities in that country. “Frankly speaking, we don’t understand why no resolute actions have been taken for that since May,” Churkin said and asked the United Nations envoy to name “those who has been refusing to hold talks” and to stop “jigging around irresponsible politicians.”

In the current situation, “ceasefire can be revived only on a collective basis,” he stressed.