Home » News » 4 wounded in shooting in Swedish City of Malmo 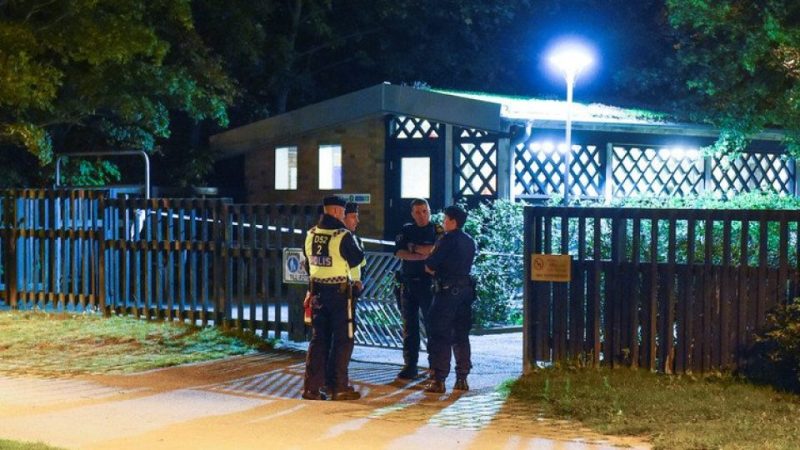 4 wounded in shooting in Swedish City of Malmo

Swedish police say four people have been wounded in a shooting in Malmo, the country’s third-largest city.

Newspaper Expressen says gunmen on motor scooters opened fire Sunday evening on a car they had been chasing through a neighborhood in southern Malmo.

Police confirmed four people were hospitalized with gunshot wounds and that the gunmen were believed to have fled the scene on motor scooters. The victims’ conditions weren’t immediately clear.

Police said they were investigating the case as an attempted murder.

Like Sweden’s other major cities, Malmo has seen a rise in gun violence in the past decade, often connected to feuds between rival gangs.