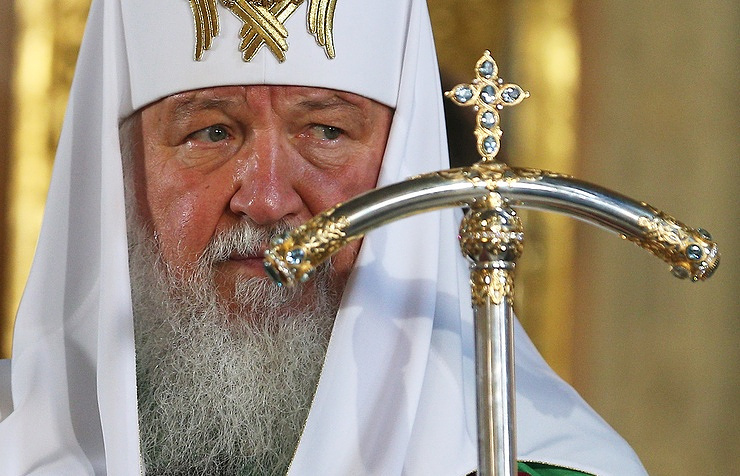 More than 600 deaf and hard-of-hearing people from all parts of Russia are expected get together on Sunday in the Church of All Saints Whose Light Shone Forth in the Russian Land in the Moscow outskirt district of Novokosino for the first-ever Russian Orthodox liturgy that will be accompanied by sign-language interpretation.

Veronika Leontyeva, the supervisor of aid for disabled at the Russian Church Synod’s department for charity told a news conference on Friday this would be the first time so many acoustically impaired people from all over Russia would get together in Moscow.

“More than 600 representatives of 47 Orthodox Christian communities will come here on that day,” she said. “Some of them have been communicating with each other via Internet but they will see one another for the first time.”

At this moment, some 33 priests and seven deacons of the Russian Church have command of sign language, Leontyeva said. “This is not too much but we will continue our activity in the future.”

“A priest who has command of sign language very often becomes a guide for lifetime for the acoustically impaired,” she said.

Leontyeva also said four to five new Orthodox communities where members were offering assistance to the deaf and hard of hearing emerged in Russia.

There were fifty-seven communities of this kind in 53 cities at the moment, she said.

Leontyeva singled out three main problems that the dead and hard-of-hearing had to cope with on a daily basis. “They are communication in a language, which most of us don’t know, and the absence of information for acoustically impaired people in the world of those” who have a standard auditory sense, she said.

On September 25, Russia will mark the 90th anniversary since the setting up of the All-Russia Association of the Deaf. This year, the anniversary coincides with the World Deaf Day, which is marked internationally on the last Sunday of September.