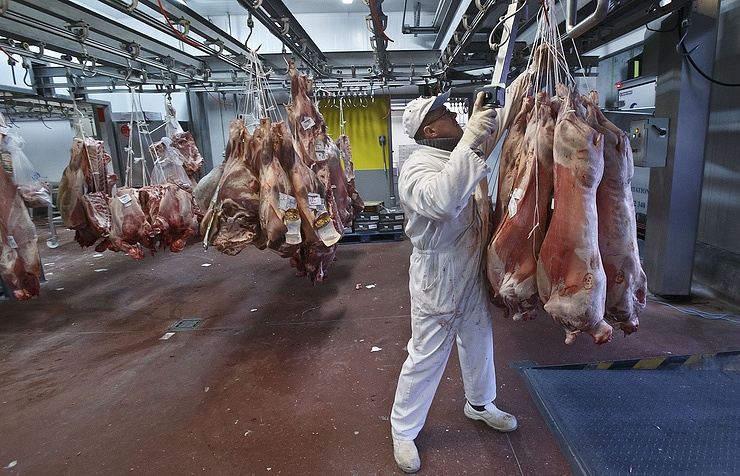 Russia filed an appeal against the decision of the World Trade Organization (WTO) pertaining to the ban on pork supplies from the European Union due to the African Swine Fever (ASF), Ministry of Economic Development said on Friday.

On August 19, the panel of arbiters of the World Trade Organization (WTO) found that the restrictions that Russia had introduced on imports of pork and live pigs from the EU countries due to an outbreak of ASF for the period from January to September 2014 were illegal. In April 2014, the European Union filed a lawsuit to the WTO against Russia over the restrictive measures.

According to the WTO, the limitations imposed by Russia on imports of live pigs, pork and pork products from the EU countries are not based on the OIE standards and are thus inconsistent with Russia’s obligation to base its SPS measures on international standards.

“Despite the positive decision on Latvia, Russia disagrees with the decision of the Panel for the most part. About 2,500 infection sources of the African Swine Fever were registered in Baltic countries and Poland in less than 24 month; the epizootic situation continues deteriorating. This evidences inefficiency of measures taken by EU competent authorities to eliminate spots and provide proper protection,” the Ministry said.