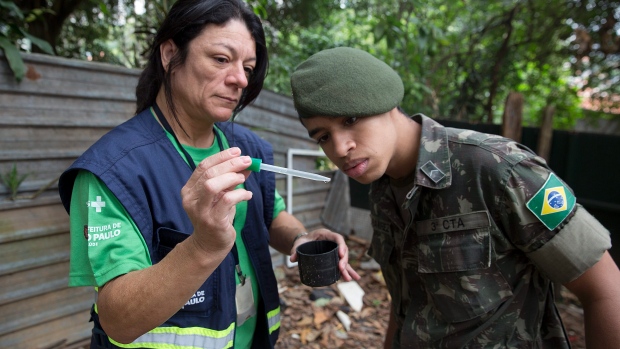 Brazil will begin testing a vaccine against the mosquito-borne Zika virus in humans in the next two months, a leading researcher told reporters on Tuesday. The so-called DNA vaccine was jointly developed by Brazil’s state-run Butantan Institute and researchers from the United States, China’s Xinhua news agency reported.

“It is an absolutely revolutionary technology,” said Jogre Kalil, director of Butantan Institute, adding that it was also safe even for pregnant women. The virus is a particular menace to women who are expecting, as it has been linked to microcephaly, a birth defect characterised by infants born with abnormally small heads.

The vaccine is said to work by incorporating Zika DNA, via a synthetically produced Zika virus protein, to induce the body’s immune system into fighting off the disease.

The approval of the vaccine will depend on the success of the trials. According to the World Health Organisation, the virus is primarily transmitted through the bite of the aedes aegypti mosquito, which also spreads dengue, chikungunya and yellow fever. In Latin America, Brazil has been the hardest hit by the virus, which it linked last year to a spike in cases of microcephaly and Guillain-Barre syndrome, which can cause temporary paralysis in people.