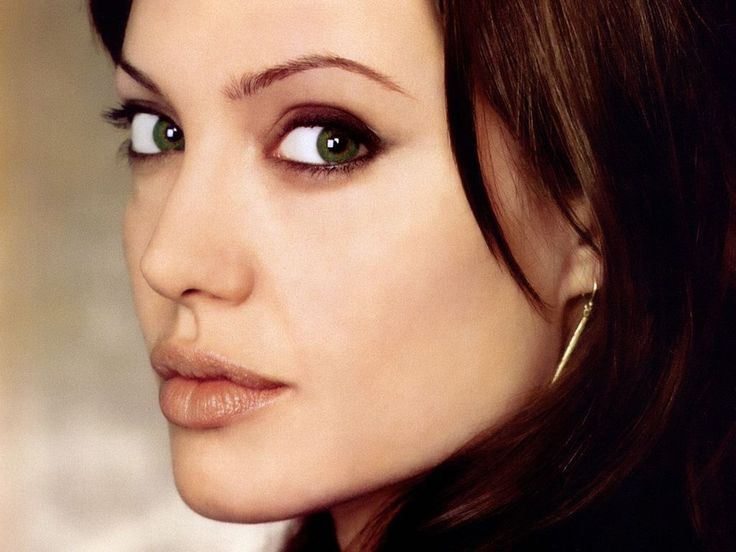 Iceland will now allow parents to name their daughters Angelina, a name which like many others has been prohibited until now in the name of linguistic cohesion.

Iceland has a limited list of authorised given names, managed by the official Names Committee which regularly adds monikers to the list at parents’ request.

The committee added 11 names this week, including Angelina with an acute accent on the ‘i’ in line with Icelandic grammar rules, as well Luna, Hofdis and Eilif for girls and Eyjar and Kiran for boys.

The committee’s role is to look out for the child’s best interests, and ensure that names are compatible with Icelandic traditions and language.

However, many Icelanders, especially younger ones, consider the rules archaic. In addition, in a country welcoming an increasing number of immigrants thorny situations can arise.

As a result, in Iceland, listings such as the telephone directory are alphabetised by first name rather than surname.

Yet the days of the Names Committee appear to be numbered. In June the government presented a bill that would eliminate the need for the committee, by giving people a freer hand.

The bill is however not expected to be voted on before legislative elections on October 29.