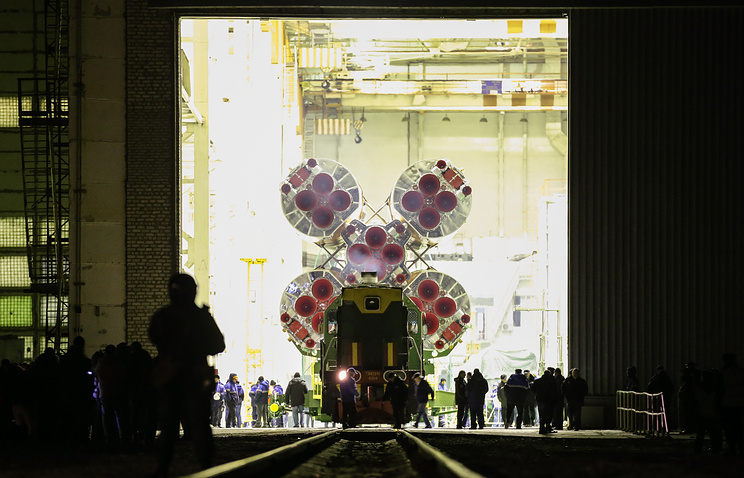 The technical malfunction that led to the postponement of the Soyuz MS-02 manned spacecraft to the International Space Station (ISS), has been detected and will be fixed, Vladimir Solntsev, the director general of the space rocket corporation Energia told TASS on Wednesday.

The Soyuz MS-02 manned spacecraft, carrying Russian cosmonauts Sergei Ryzhikov and Andrei Borisenko, as well as US astronaut Robert Shane Kimbrough, was initially scheduled to blast off for the ISS on September 23, but the launch was delayed on September 17 due to undetected technical malfunction.

“We have identified the cause and now we know what to do about it,” Solntsev said in an interview with TASS.

The official added that there would be no need dismantling the space carrier to fix the detected problem “as we will replace certain parts and then conduct the required tests before the launch.”

Solntsev also said that the required spare parts to fix the malfunction and specialists to carry out the repair works were already present at the Baikonur space center in Kazakhstan, where the spacecraft was scheduled to take off.

Two days ago a NASA representative in Russia’s Mission Control Center told TASS that the launch of Soyuz MS-02 has been postponed until November 1.