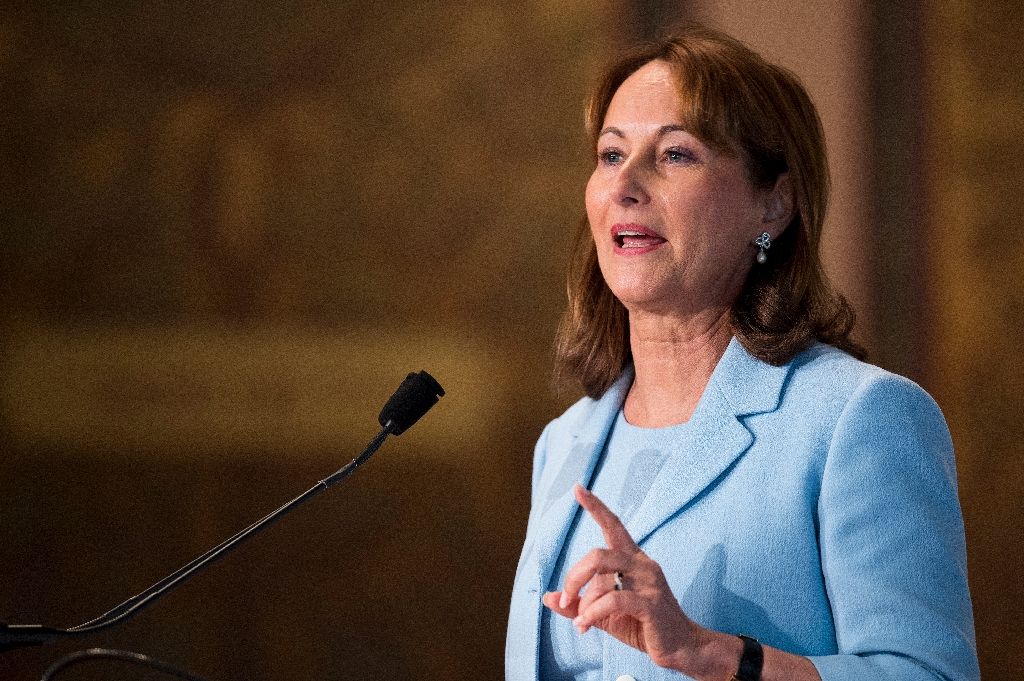 Segolene Royal, who is president of the so-called COP21 conference behind last year’s far-reaching agreement in Paris, said the goal was to put it in place before the next meeting opens on November 7 in Marrakesh, Morocco.

“There’s a good competition” among countries to ratify as quickly as possible, she told AFP, “even if we have to stay vigilant.”

“The awareness of the importance of the ratification is bearing fruit,” she said on the sidelines of the annual United Nations General Assembly where the Paris accord will be in focus on Wednesday.

The agreement asks all countries to develop plans to keep the planet from warming more than two degrees Celsius (3.6 Fahrenheit) above pre-industrial levels to avoid the worst effects of climate change.

To take effect, at least 55 countries that make up 55 percent of global greenhouse-gas emissions must formally enter the agreement.

The Paris accord received a major boost earlier this month when China and the United States — the two top emitters — both committed to it during a summit.

A total of 28 parties that account for 39 percent of emissions have so far ratified the Paris accord, according to the UN Framework Convention on Climate Change.

Around 10 countries have made preparations to submit their ratification Wednesday including Argentina, Brazil, Mexico, Morocco and Ukraine, which would bring the level to 50 percent.

Royal hoped that India would ratify the agreement next month. The European Union, which accounts for a little more than 12 percent of emissions, could then seal it.

The 28-member bloc could make the decision with a meeting of environment ministers on September 30 followed by an October 4 vote of the European parliament.

So far Austria, France, Hungary and Malta are the only EU members to ratify the accord on their own.