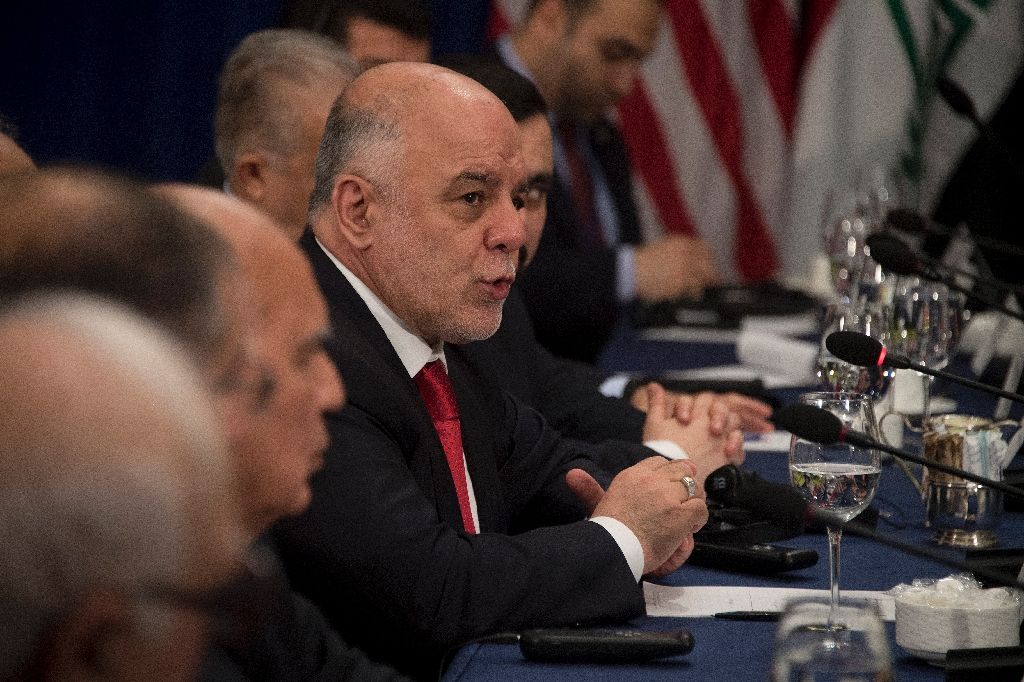 President Barack Obama said Monday that US-backed Iraqi troops could be in a position “fairly rapidly” to liberate the northern city of Mosul from the Islamic State group.

The IS group seized Mosul, Iraq’s cosmopolitan and religiously mixed second city, in June 2014 in a lightning offensive through the north and west of the country.

The defeat exposed deep flaws in Iraq’s military, but since then a US-led coalition has sent military advisors and attack jets to bolster the government side.

The United States alone now has 4,460 troops in the country, backed by hundreds more from Western allies, advising and assisting Iraqi and Kurdish forces.

“We feel confident that we will be in a position to move forward fairly rapidly,” Obama said, vowing to fight “right at the heart of the ISIL operation in Mosul.”

“This is going to be a challenging battle, Mosul is a large city,” he warned.

He said the operation must drive out the IS group but also reassure the populace so that the “extremist ideology born out of desperation will not return.”