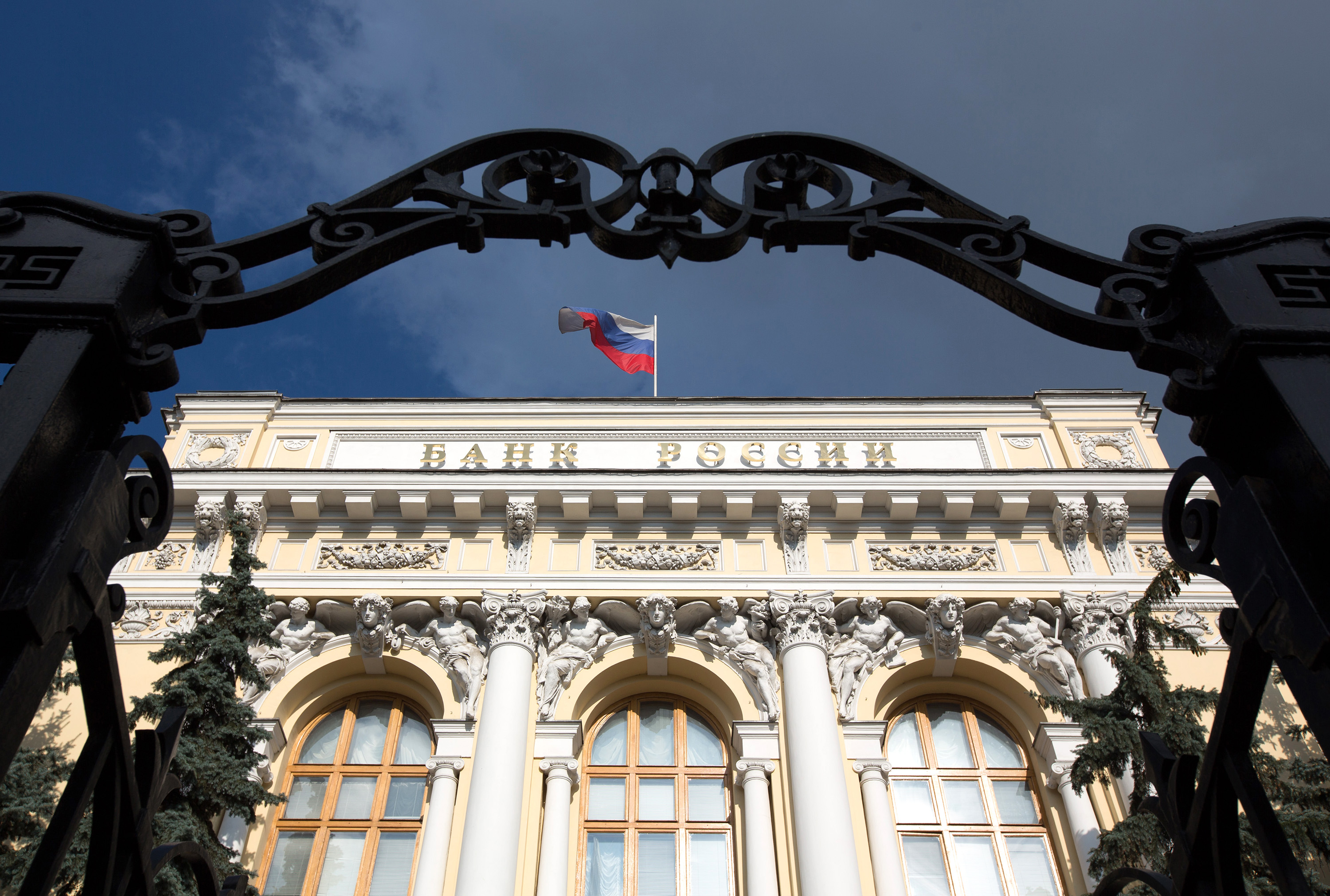 Central Bank revokes license from RosinterBank, another one of Russian top-100 lenders

According to the bank’s financial reports, as of September 1, 2016, the bank occupied 68th place in terms of assets in the Russian banking system.

According to the Central Bank, amid unsatisfactory quality of assets, RosinterBank was not adequate in its estimates of assumed risks. A proper credit risk assessment and non-biased estimation of assets’ valuation in the financial reports of the credit organization caused a total loss of its own funds (capital).

Also, the lender did not follow the requirements of legislation and regulatory acts of the Bank of Russia in the area of money laundering, the regulator said.

In accordance with the Central Bank’s order, the temporary administration was set for RosinterBank until there is the bankruptcy supervisor or the receiver. The authority of the bank’s executive bodies has been suspended.