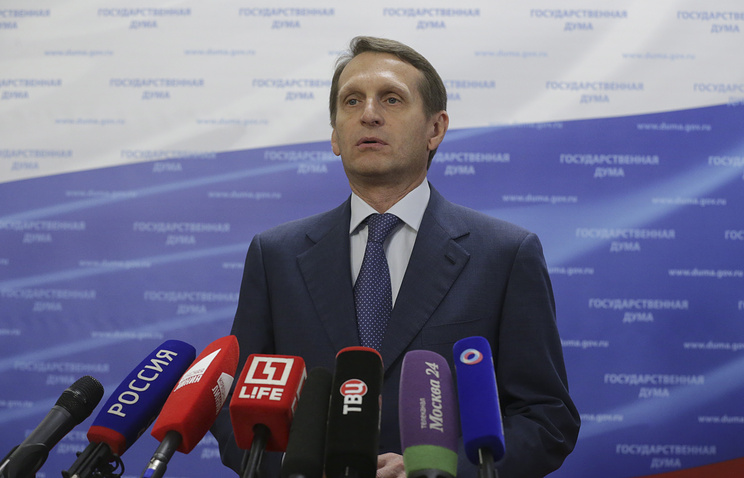 Russia’s lower house of parliament of the new convocation elected on Sunday will be able to assemble for its first session in early October, the sixth State Duma speaker stated.

“I think the first week of October is a rather definite date when the State Duma can be convened for its first plenary session,” Sergey Naryshkin told reporters. “The seventh State Duma should begin its chief legislating functions without any delay,” he said, adding that the MPs will focus on next year’s budget.

“I’m sure that there will be more professionalism rather than populism during the consideration of the budget in the State Duma,” he said, reiterating that the parliamentary elections, initially scheduled for December, were held in September so that the new State Duma could adopt the budget.

Naryshkin welcomed the results of the polls, saying the election campaign “was a step towards developing democratic institutions.” “The elections have been held. Four political parties will be represented in the parliament. Certainly, the setup of the votes has been changed,” he said.

Speaking on whether the MPs could reach the so-called “package agreement,” Naryshkin said: “This is rather possible.” The deal envisages distribution of key positions in the parliament between the factions. Traditionally, the key posts are held by the party that gets the majority of the votes.

The United Russia party obtained 343 seats in the 450-seat State Duma after the elections, securing a constitutional majority. The Communist Party and the Liberal Democratic Party (LDPR) got 42 seats and 39 seats, respectively. A Just Russian party will have 23 seats. The Rodina and Civil Platform will also get one seat each.

The lower house of parliament will keep the tradition of attracting representatives from non-parliamentary parties to the discussions on lawmaking initiatives, Naryshkin added.

Elections to the State Duma, Russia’s lower house of Parliament, were held on September 18 in a split system: 225 members of parliament were elected by party tickets, while the other 225 were elected in one-seat constituencies. More than 111 million people were eligible to vote in the election and no minimal turnout was required.