Home » Environment and society » The eco guide to noise pollution 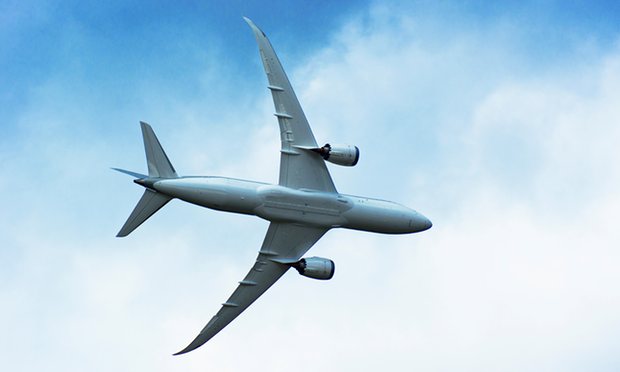 The eco guide to noise pollution

Silence is golden – or at least it should be. But according to the Noise Abatement Society (NAS), it’s increasingly rare. “Peace is a precious commodity,” says Poppy Szkiler, of Quiet Mark, part of the NAS.

Anti-noise campaigners suggest we have a “sliding baseline” in terms of our expectation of quiet time. This ecological term refers to an incremental lowering of standards as each generation progresses.

Meanwhile the World Health Organisation has reported that 40% of Europe’s population is exposed to noise levels in excess of 55dB at night and ranks noise pollution second to air pollution in terms of affecting many aspects of our health and wellbeing, including diabetes, tinnitus and risk of heart disease.

This all screams major environmental emergency, and also suggests that we need to re-assert quiet time.

The Quiet Mark awards its logo to products that aren’t necessarily silent, but do make substantially less noise. They range from a silent computer mouse to the Shard, and a Boeing 787 (which has reduced sonic pollution) to a bathroom fan that’s 75% less noisy.

The bulk of products with the Quiet Mark logo are quieter electronics and this is helpful for the user, too. After all, noise remains a failure of design. Smart design should engineer excessive noise out.

But it’s not an ecological emergency up there with climate change. In fact, sometimes an obsession with noise hampers green progress. Noise objections to turning blades have frozen out plenty of wind turbine applications.

Find out more about noise by watching NAS’s documentary, In Pursuit of Silence, released in the UK next month. A reflection of the benefits and beauty of silence, it’s also, essentially, a diatribe – just not a very shouty one.

When Two Worlds C ollide, a new Sundance-winning documentary now showing at UK cinemas, is a polemic that demands world attention. Peru is on the frontline of the ideological struggle between free-market capitalism and socialism. In this film, indigenous leader Alberto Pizango fights against the aggressive extraction of oil, minerals and gas from untouched Amazonian land, and the forced evictions of local communities.

For something that is so often in the public eye, the mannequin has long been overdue an eco makeover. Conventionally made by blow-molding high-impact polystyrene, “It should be possible to recycle mannequins like any other plastic,” says a spokesperson for Bonaveri. But, the Italian company famous for making mannequins and busts for the fashion industry, has gone one step further. Working with Eco-Age, it has tackled the raw materials that are traditionally used in mannequin production. Hail the world’s first bio-mannequins, made from a patented sugarcane-derived polymer and 100% plant-based paints. These will make their world premiere at London Fashion Week, dressed in pre-loved red-carpet gowns by William Vintage for the Green Carpet Challenge’s “A Night to Remember”.