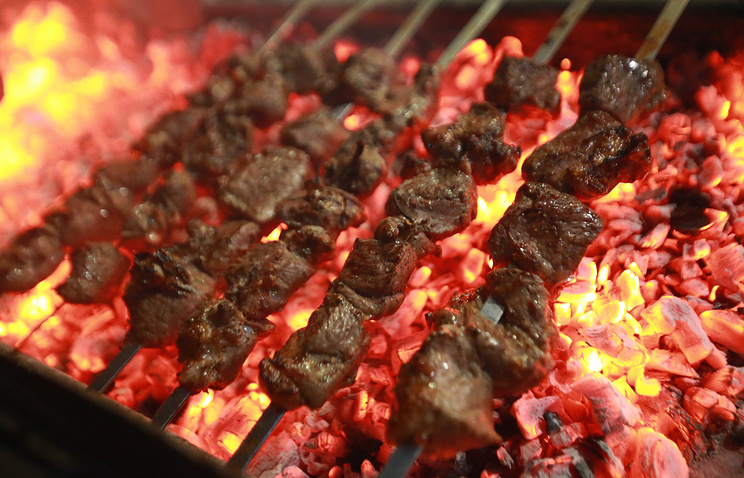 The first international festival of culinary art and active recreation “Shashlyk-Mashlyk” will take place in Grozny, the capital of Chechnya, on October 8-9, the Russian Federal Agency for Tourism (Rosturizm) said on Wednesday.

The chefs will cook the biggest “shahlyk” in the world which every visitor will have a chance to taste. The festival has been organized by the Russian Federal Agency for Tourism and the government of the Chechen Republic.

“The development of tourism is one of the most vital state tasks in Chechnya. The region has a good foundation for forming a competitive tourist product and organization of various recreations. The region’s rich gastronomical traditions are interesting to practically every resident in Russia and abroad. I am sure that the ‘Shalyk-Mashlyk’ festival will become one of the central tourist events in Russia,” Oleg Safonov, the head of Rosturizm, said on the agency’s website.