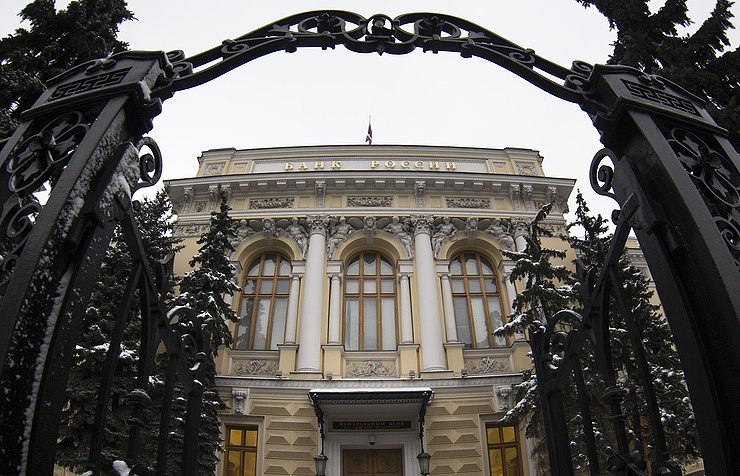 The use of funds from the Reserve Fund may total 2.3-3 trillion rubles ($46.1 bln) in 2016 depending on this year’s privatization results and the amount of other revenues, according to the regulator’s report on monetary policy released on Friday.

“According to the estimates of the Russian Finance Ministry, the use of funds from the Reserve Fund for financing the federal budget deficit in 2016 may total 2.3-3 trillion rubles depending on the results of the privatization program implementation and attraction of funds via other sources of deficit financing,” the report said.

“Net outflow of private capital will remain at a low level over the forecast horizon. This will be backed by a gradual decrease of external debt payments and expansion of its refinancing opportunities as well as persisting attractiveness of investing in ruble’s financial assets amid relatively high real rates in the economy,” the report said.

Meanwhile, the regulator notes capital inflow to the country in July and August amid moderate volatility on global financial markets. “Amid moderate volatility on global financial markets on the whole, as well as persisting soft monetary policy of central banks of biggest developed countries the return on their financial assets remained at relatively low levels in summer months of 2016. This determined the demand of global investors for risky assets and backed the inflow of capital to emerging countries, including Russia, in July and August,” the report said.

All in all, capital outflow from Russia decreased more than two-fold in the second quarter of this year in annual terms to $5.3 bln, the regulator said. According to the report, despite the restricted access to western capital markets due to sanctions in Q2 2016, the outflow was mainly formed as a result of growing external assets of the private sector financed by current account proceeds, and new liabilities raised by the non-financial sector.

The bank does not rule out purchases of exchange in case of optimistic scenario for replenishing reserves if this does not contradict financial stability.

“Within the optimistic scenario, similar to base case, it is expected that credit organizations will cancel indebtedness on refinancing instruments of the Bank of Russia in foreign currency by the end of 2017. Further on the Bank of Russia does not rule out purchases of foreign currency for the purpose of increasing international reserves in case this does not contradict the pricing and financial stability,” the report said.