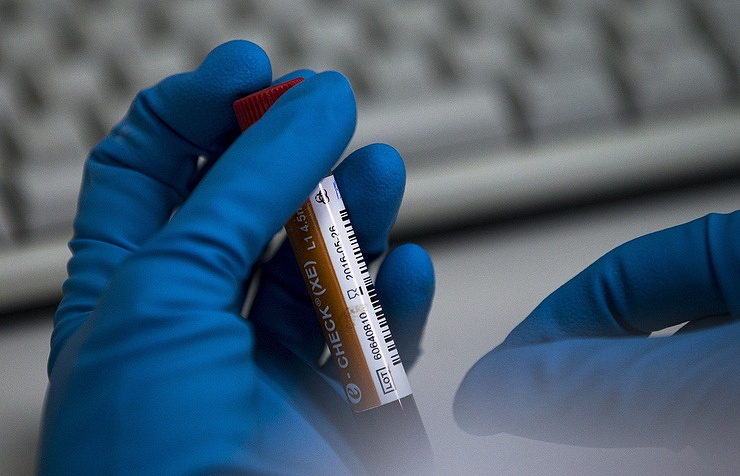 WADA confirms another leak of confidential athletes’ data by hackers

The World Anti-Doping Agency (WADA) has confirmed that, “once again today, the cyber hacker Group ‘Fancy Bear’ released a batch of confidential athlete data on their website, which they illegally obtained from a Rio 2016 Olympic Games account of WADA’s Anti-Doping Administration and Management System (ADAMS).”

“With this in mind, stakeholders should know that WADA is being consulted and taking action based on intelligence and advice from the very highest levels of international law enforcement; along with, top cyber security experts to ensure that the broader ADAMS remains secure,” WADA said in a statement.

Earlier today, the hacker group has published the names of another 11 athletes from five countries who had a therapeutic permission to use doping.

Earlier, the Fancy Bears published the second half of documents confirming that the World Anti-Doping Agency allowed 25 athletes from 8 countries, including 14 medalists of the Olympic Games in Rio. There was only one Russian athlete on that list – boxer Misha Aloyan. According to the newly revealed data, his doping sample taken on August 21 was positive for Tuaminoheptane.

On September 13, the ‘Fancy Bear’ group broke the ADAMS system to gain illegal access to the WADA database and published the first part of documents confirming that WADA had allowed some of the US athletes to take banned substances. The athletes included tennis players Serena and Venus Williams; four-time Olympic gymnastics champion in Rio Simone Biles and basketball player Elena Delle Donne. The International Olympic Committee (IOC) press service told TASS that Biles and the Williams sisters had not been noticed in doping abuse at the 2016 Rio Olympics.