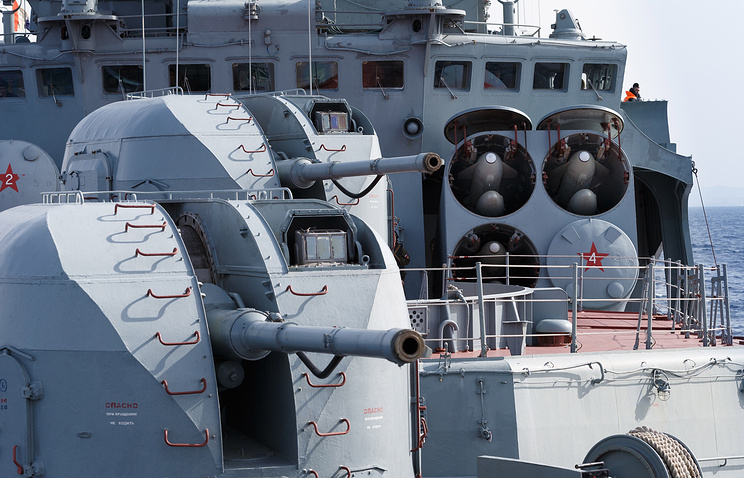 “We have conducted preliminary tests of the sea-based Pantsir, which demonstrated positive results. Now we are to begin official tests. We hope to begin by the end of this year,” he told journalists.

He said the new weapons system will be mounted on various types of warships, “from small-sized missile ships to big patrol vessels.”

According to earlier reports, it is planned to begin tests of the sea-based Pantsir system onboard a ship at the end of 2016.