Home » News » Russia using its influence to enforce truce in Syria, wants US to do the same 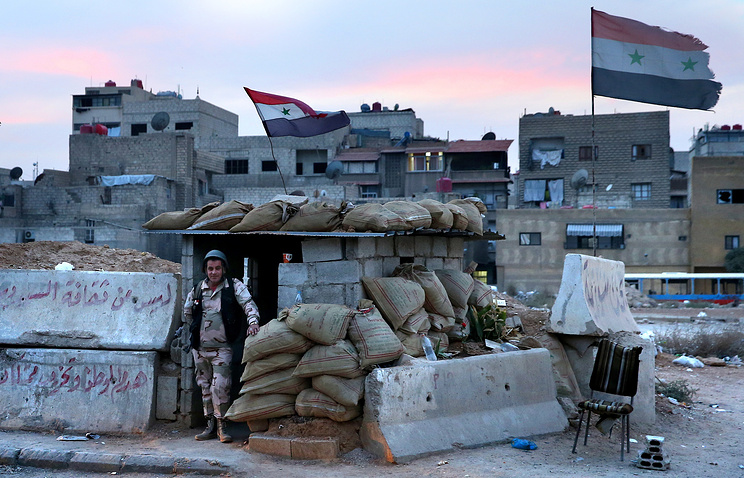 Russia using its influence to enforce truce in Syria, wants US to do the same

The process of establishing truce in Syria is going on by and large, although not without problems, presidential press-secretary Dmitry Peskov said about reports of ceasefire violations in Syria.

“By and large it can be stated that the process (of establishing truce) is going on, although with problems,” he said.

About the Syrian opposition’s claims Damascus was in breach of the ceasefire Peskov said that the Kremlin was not oriented towards claims made by one side alone.

“We do know that there are mutual complaints,” he said.

“It goes without saying that Russia continues to use its influence in order to ensure the implementation of the ceasefire agreements and it hopes that our US counterparts will be doing the same,” Peskov said.

He advised the media to address to the Russian Defense Ministry all questions if it is true the United States was moving more reconnaissance planes to Syria.