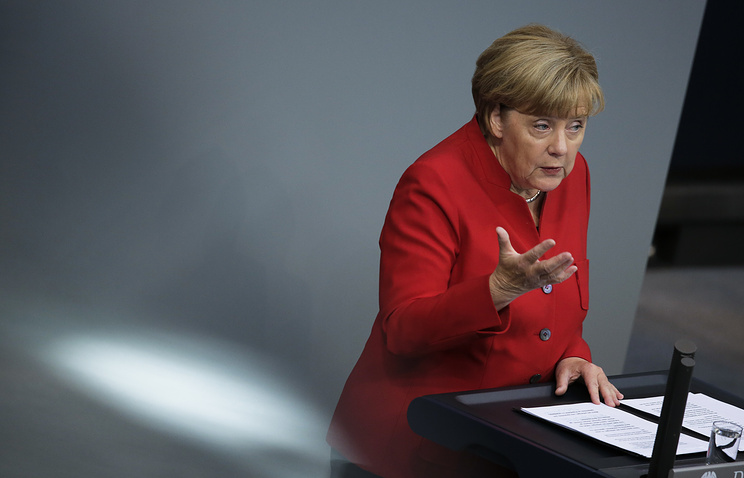 The European Union is in a critical situation and has to show in practice its ability to change, German Chancellor, Angela Merkel, announced today on arrival at the informal EU summit in Bratislava.

“We are at a critical juncture. We need to show with actions that we can become better in security issues, the fight against terrorism, cooperation in the defense area, economic growth and labor market,” she said.

Merkel noted that one cannot expect the summit in the Slovak capital to resolve the issues of concern. “We will be discussing Bratislava’s declaration today, and, hopefully, we will be able to coordinate it. However, no one is talking about finding solutions to all problems during a single meeting,” she warned. The German chancellor added that the EU heads of state and government will discuss migration and the causes of the migrant crisis.

“We will work on this issue until the end of the year and until the 60th anniversary of the Treaty of Rome in March 2017, and we want to make concrete progress,” Merkel said.