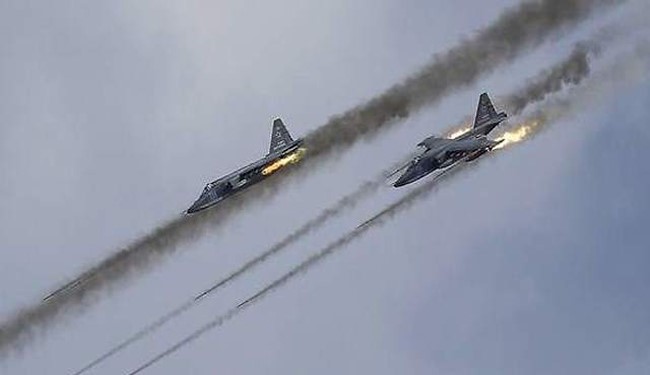 “The struggle against the Islamic State (outlawed in Russia – TASS) is continuing. On Tuesday the Russian aerospace force delivered strikes in an area north of Palmyra where groups of Islamic State militants were gathering for an offensive on the city,” Poznikhir told a news briefing at Russia’s national defense control center.