Home » Economy » Expert: IMF tranche expected in Kiev might be last one 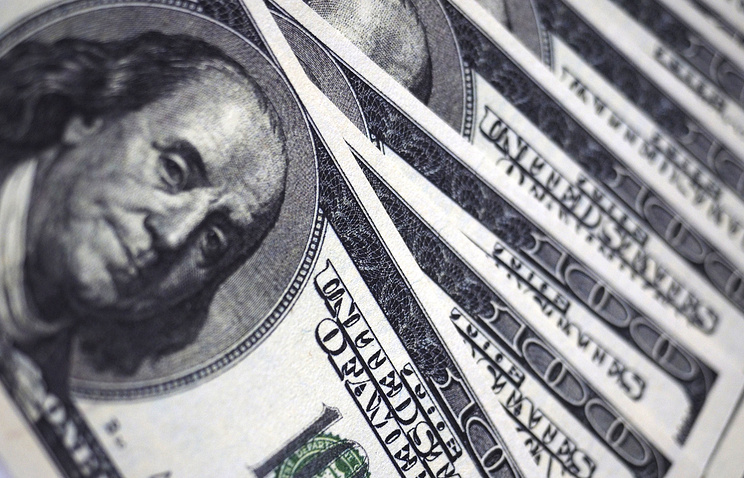 Expert: IMF tranche expected in Kiev might be last one

The International Monetary Fund (IMF) tranche expected in Kiev might be the least because of the country’s sovereign debt to Russia, Ukraine’s former minister of economy and a finance expert Viktor Suslov said on Wednesday.

“The expected tranche will probably be the last one under the current IMF lending program,” he wrote on his Facebook page.

He noted that Ukrainian debt to Russia of $3 bln might be the reason.

President of Ukraine Pyotr Poroshenko said earlier that Ukraine will receive the next tranche from the IMF on September 14.

Finance Minister Anton Siluanov said on Monday that Russia will vote against granting Ukraine a tranche of the IMF. At the same time, Russia hopes for a fair decision of the IMF on the issue.