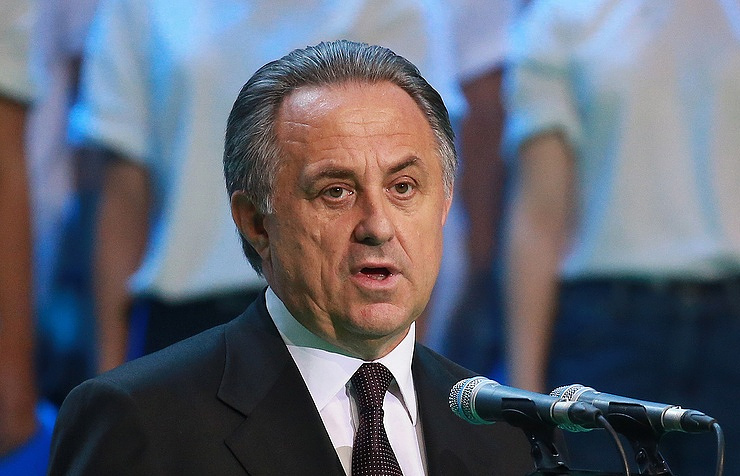 Russia is deeply concerned with the recent cyber-attack on the global Anti-Doping Administration & Management System (ADAMS) since personal information of Russian athletes could have went public as well, Russian Sports Minister Vitaly Mutko said on Wednesday.

In its official statement regarding the cyber-attack on the ADAMS, WADA announced on Tuesday night that Russia was behind the attack of hackers on its database.

“How can one possibly prove that the hackers were from Russia?” Mutko said. “Nowadays, Russia is blamed for everything and it seems to be in the trend”

“I want to say that we have no such information and we are also deeply concerned since the hacked documents could have also contained information on Russian athletes and it could be made public as well,” the minister said.

The Russian minister condemned the cyber-attack on the database of WADA saying “this is all bad.”

“We have a law in Russia on the protection of personal databases,” he said. “If someone breaks them, then he or she is brought to criminal responsibility. Data must be protected.”

The top Russian sports official, however, said that the global anti-doping system must be unified and transparent.

“It cannot be that the NHL and NBA in the United States are not subject to [WADA] control, while Russia’s KHL (Kontinental Hockey League) is absolutely transparent,” Mutko said.

“The sports in Russia are absolutely open, we will be not covering up anyone and we never said that there were no problems with doping abuse in the country, since they do exist, just like in the rest of the world. Why are we talking about Russians only?”

WADA Director General Olivier Niggli said on Tuesday commenting on ADAMS’ cyber-attack that it was a criminal act on behalf of Russia adding that “WADA has been informed by law enforcement authorities that these attacks are originating out of Russia.”.