Home » Economy » Russia’s Reserve fund to be exhausted in 2017 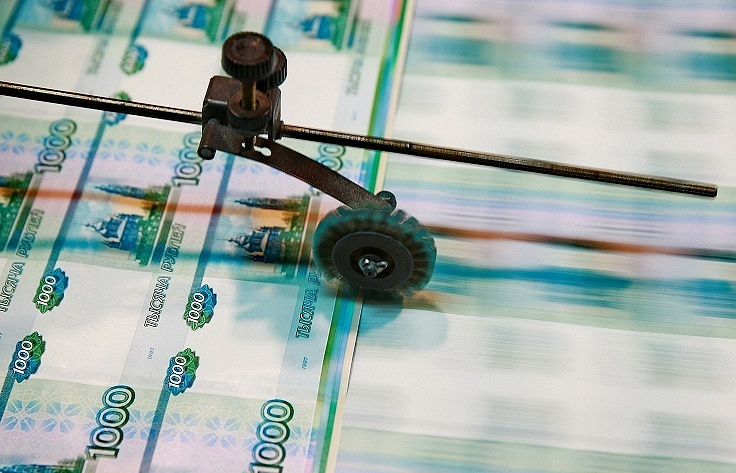 Russia’s Reserve fund to be exhausted in 2017

The Russian Reserve Fund will be exhausted over the course of the next year, the budget deficit financing will start from the Russian National Wealth Fund, Deputy Finance Minister Alexei Lavrov told journalists on Friday.

“The Reserve Fund, as I remember, will be used up over the next year,” Lavrov said. He added that once the fund is exhausted, the budget deficit financing will start from the National Wealth Fund.

The official has also noted that the lack of funds for budget deficit after privatization of Bashneft was postponed could be covered by domestic borrowing.

“Various sources could be used to cover the deficit, including domestic borrowing,” he said.

“Together with the law on budget we will submit the expected performance of this year’s budget. Respectively on October 13 it will become known what parameters we proceeded from. This will affect the forecast for the Reserve Fund and the rest…,” Lavrov said.

The official pointed out that the ministry kept the base oil price in the draft budget for 2017 at $40 per barrel.

In August the Finance Ministry transferred money from the Reserve Fund to cover the budget deficit of 390 bln rubles ($6.01 bln) for the third time. “In August 2016 a part of the Reserve Fund in foreign currency in the amounts of $2.92 bln, 2.46 bln euro and 310 mln pounds was sold for 390 bln rubles ($6.01 bln), and the proceeds were credited to a single of the federal budget,” the statement said.