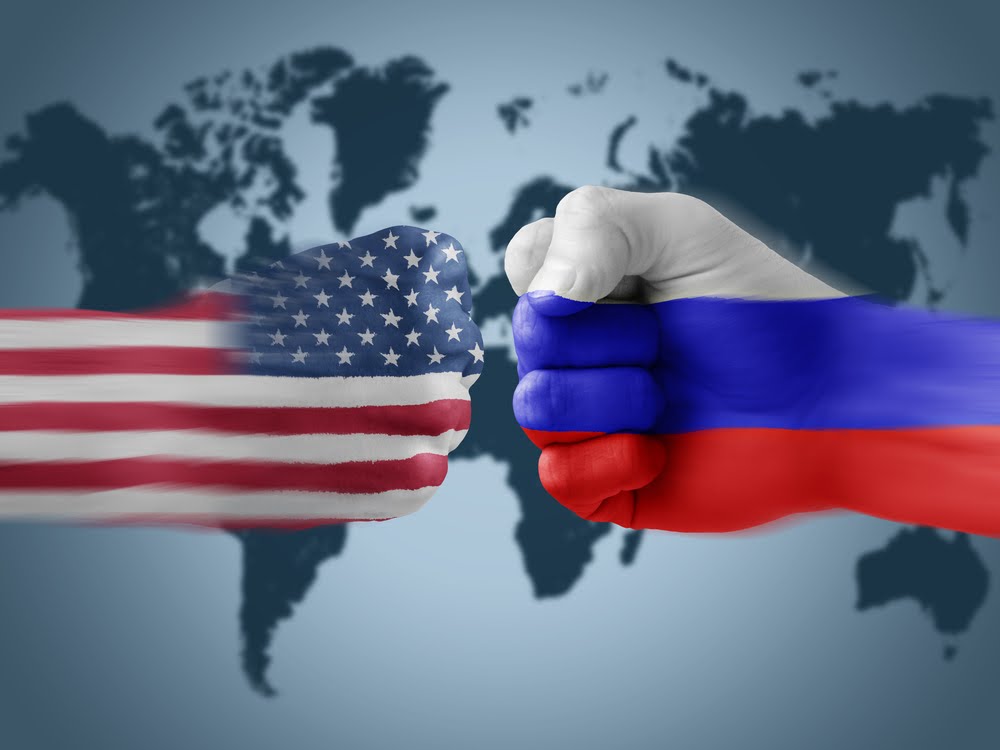 Russia, US coordinate 5 documents on Syria

“Despite lack of trust, despite attempts to disrupt today’s agreement, we have managed to coordinate a package of documents. Today’s document is not the only one. In fact, there are five of them,” Lavrov said. “This package of documents allows to establish effective coordinated in the fight against terrorism, allows to broaden humanitarian access to the population in need in Aleppo and allows to strengthen the regime of cessation of hostilities,” he added.

“All this created conditions for resuming the political process which has been stalling for too long,” the foreign minister concluded.