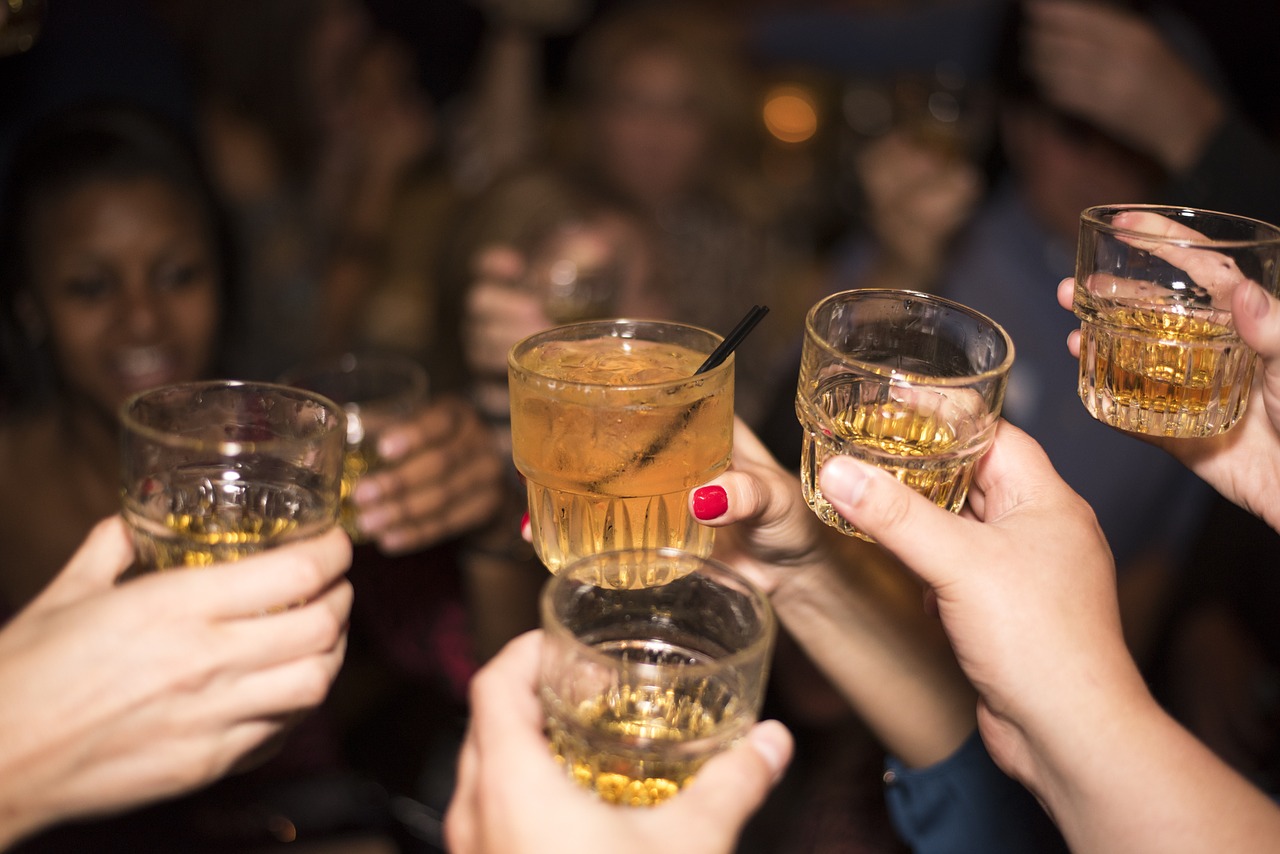 If you drink hard, you’ll need to exercise hard to lower health risk

Heavy drinkers who exercise are less likely to die from alcohol-related diseases than those who don’t, a study suggests, although its authors were cautious about the implications of their data.

The data showed that “the association between alcohol intake and mortality risk was moderated by PA (physical activity),” the team reported in the British Journal Of Sports Medicine.

Of the study respondents, 14.6% reported not drinking, while 13.3% exceeded the British recommended weekly maximum of 14 units for women and 21 for men.

The team did say that their study could not draw any firm conclusions about cause and effect – whether exercise actively lowers the risks associated with alcohol.