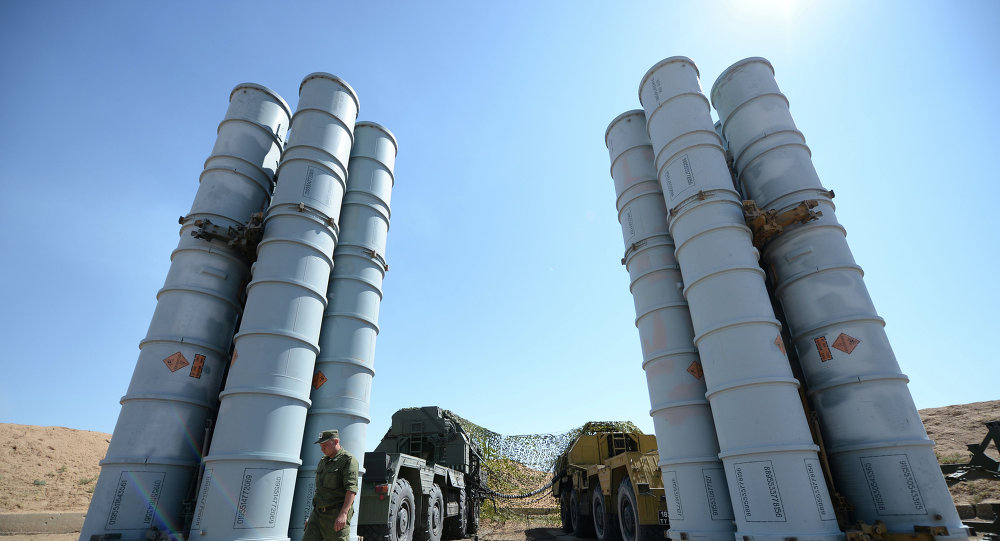 Russian troops worked out all types of combat operations needed to repel military aggression at the Kavkaz-2016 command and staff exercises, the Defense Ministry said today.