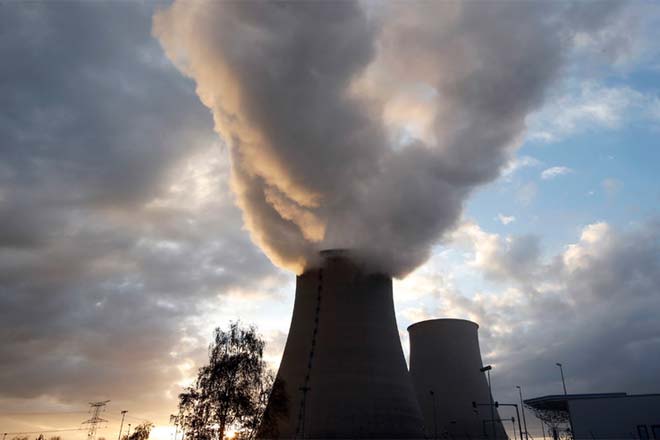 After North Korea announced today it had conducted its fifth nuclear test, news were being bombarded on most of the news agencies and news outlets, announcing worldwide rage in most cases, while very few countries supported North Korea’s step.

The country (North Korea) announced today it had conducted its fifth nuclear test, hours after seismic monitors detected a blast near the secretive country’s nuclear test site. North Korea’s state TV said the North was now capable of mounting nuclear warheads on ballistic rockets. It said no leakage of nuclear material had occurred in the test and that there was no environmental impact.

The following are some reactions on the nuclear test from leaders and presidents:

Japan’s Prime Minister Shinzo Abe told reporters Friday that “there is a possibility that North Korea has forced a nuclear test,” citing the temblor showing wave patterns from a non-seismic source.

Two T-4 trainer aircraft took off from Hyakuri Air Base northeast of Tokyo, carrying a special container to collect air samples for analysis of possible radioactive materials. NHK said Japan’s Nuclear Regulation Authority is now analyzing radiation levels at monitoring stations nationwide to see if there is any change.

Abe said, “If North Korea did conduct a nuclear test, it is absolutely not acceptable, and we must lodge a strong protest.”

Japan’s Foreign Minister Fumio Kishida also confirmed that Japan Meteorological Agency has detected shaking patterns that are not from a naturally occurred earthquake. The meteorological agency detected a magnitude 5.3 shaking in North Korea, near the country’s nuclear test facility.

The Kremlin is extremely worried over the latest nuclear tests in North Korea and condemns them, Russian presidential spokesman Dmitry Peskov has told the media.

“I can say that this event has certainly caused our extreme concern,” he said, adding “We are calling upon all parties for self-restraint and systematically press for de-escalation of the situation in the peninsula.”

US President Barack Obama, warning of “serious consequences”, called the leaders of South Korea and Japan to consult after seismic activity was detected near a North Korean nuclear test site, a White House spokesman said.

“The president indicated he would continue to consult our allies and partners in the days ahead to ensure provocative actions from North Korea are met with serious consequences,” White House press secretary Josh Earnest said.

French President Francois Hollande “strongly condemns” North Korea’s latest nuclear test and called on the UN Security Council to take up “this violation of its resolutions,” his office said today.

“The international community must unite against this new provocation which comes after unanimous condemnation by the Security Council of the ballistic missile tests by North Korea on Monday,” it said in a statement.

“The Foreign Affairs and Expatriates Ministry denounces this nuclear test. Lebanon dismisses nuclear tests as a threat to security and stability in the world. Lebanon hopes to see a world free of nuclear weapons and other weapons of mass destruction, including the Middle East,” the ministry said in a statement.

The ministry also called on North Korea to commit to international resolutions and to refrain from destabilizing the security and stability at the regional and international levels.